Harper was born and then adopted at the age of 11 weeks. Having forged a close bond with her mother, she then had to deal with life in a new home. After a few months, her new owner took her to visit her mom and their reunion will melt your heart...

A mother's maternal instinct is to look after her offspring. They feed them, protect them and shower them with love. Same goes for animals, although us humans tend to refer to this as "animal instinct"... But, as you'll see, this is true love rather than just instinct. 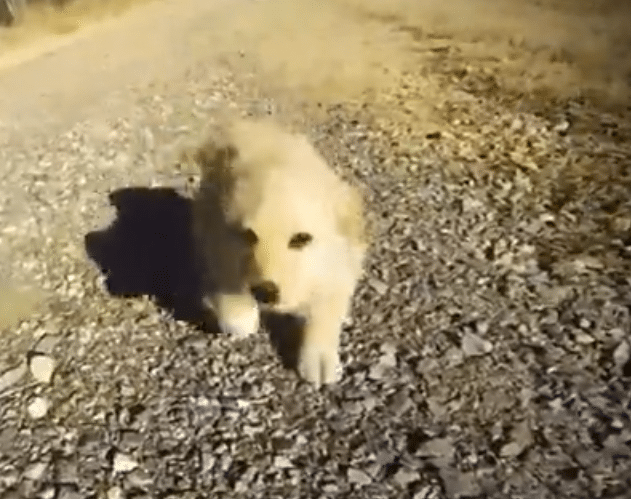 After Harper's mom gave birth, she took really good care of her pups. She formed a special bond with each of them. Once weaned, the puppies were ready to go their forever homes. which wasn't easy for this maternal Golden Retriever.

At 11 weeks old, Harper was adopted by a loving owner. Like many puppies, she cried a lot for the first few nights and kept searching for her mum. Then, over the weeks, Harper found her bearings and began to settle into a life without her mother. She became an obedient and loving dog to her master.

Four months later, Harper's owner decided to surprise her. He took her to visit her mum for a few hours. He filmed the scene to prove to the world that animals also have a real maternal instinct.

We guarantee that these 74 seconds will change the mind of even the hardest of cynics! This short film shows Harper before her adoption alongside clips of their adorable reunion and time together. Despite having been apart, the two dogs not only recognise each other, but also clearly seem to be delighted. 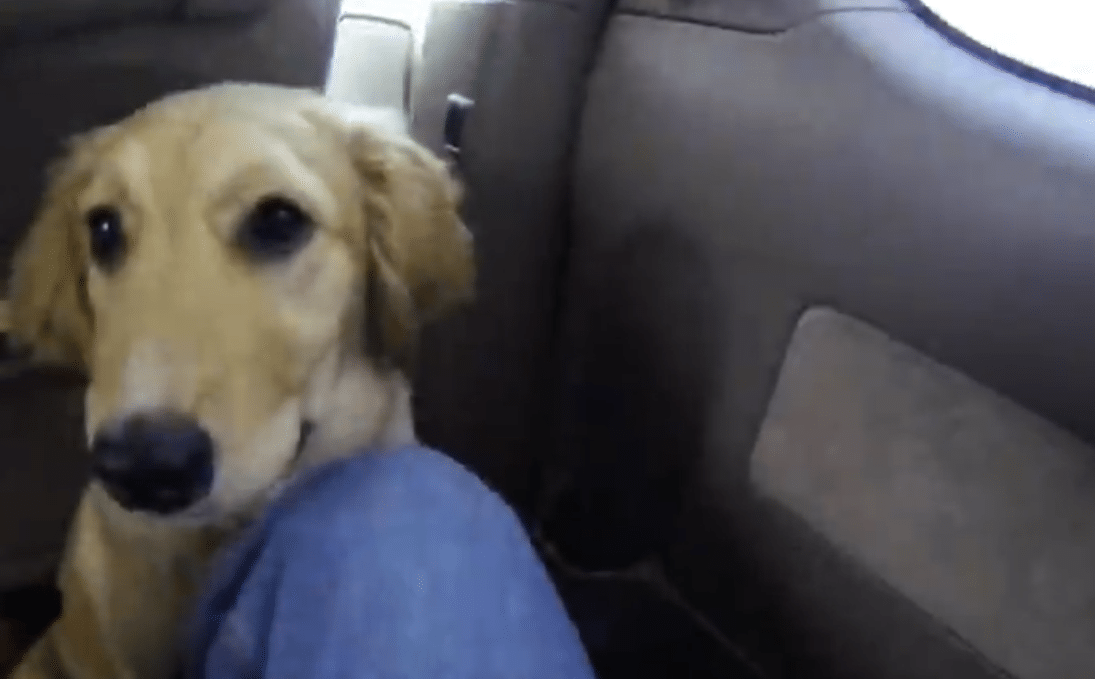 According to a study by Stanley Coren and Peter Hepper in Belfast, Northern Ireland, 84% of puppies separated from their mothers recognise them after adoption and separation.

What's more, the study showed that 67% of puppies placed with dogs of the same age and race showed a preference for their siblings. And when females are given dog beds to sniff, 76% of them will linger on those used by their offspring, even if their pups were adopted-out over two years' previously! 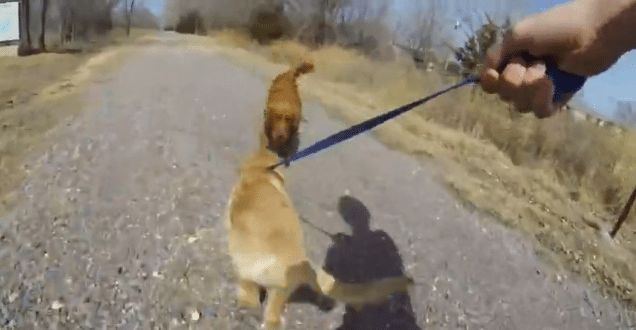 These mums continue to recognise their litter thanks to the familiar smell that the pups leave behind. Which is why Harper 's mom was able to recognise her and enjoy a family reunion! So, grab a hanky, settle back and watch these two bundles of joy!

Source: Dog Meets Her Mom For The First Time Since She Was A Puppy by RileyR

3 years after he was first adopted from a refuge, this dog was abandoned for a second time

Last September, 3 years after being adopted, this dog was once again left at a shelter. And it goes without...