After discovering that his beloved dog had cancer, this man decided to take her on an amazing road trip!

When Paul Herous learned that his dog Mura was suffering from a terminal cancer, he decided to make her last few months the best of their lives by embarking on a road trip across North America.

Paul Heroux has been the Democratic mayor of the city of Attleboro, Massachusetts (northeastern United States), since 2012. 4 years before his election, he adopted 8 week-old Mura. It was 'love at first sight'. 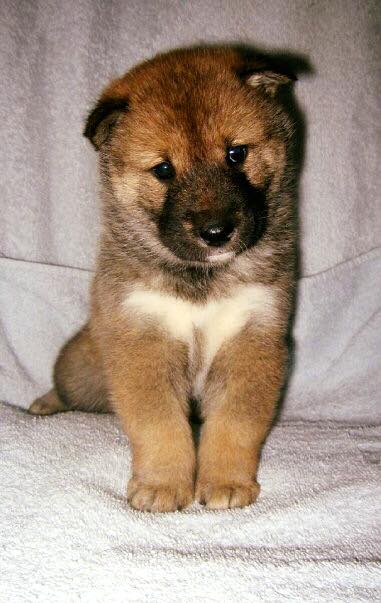 Mura was beside him throughout his campaign trail, from collecting signatures to his victory at the polls. 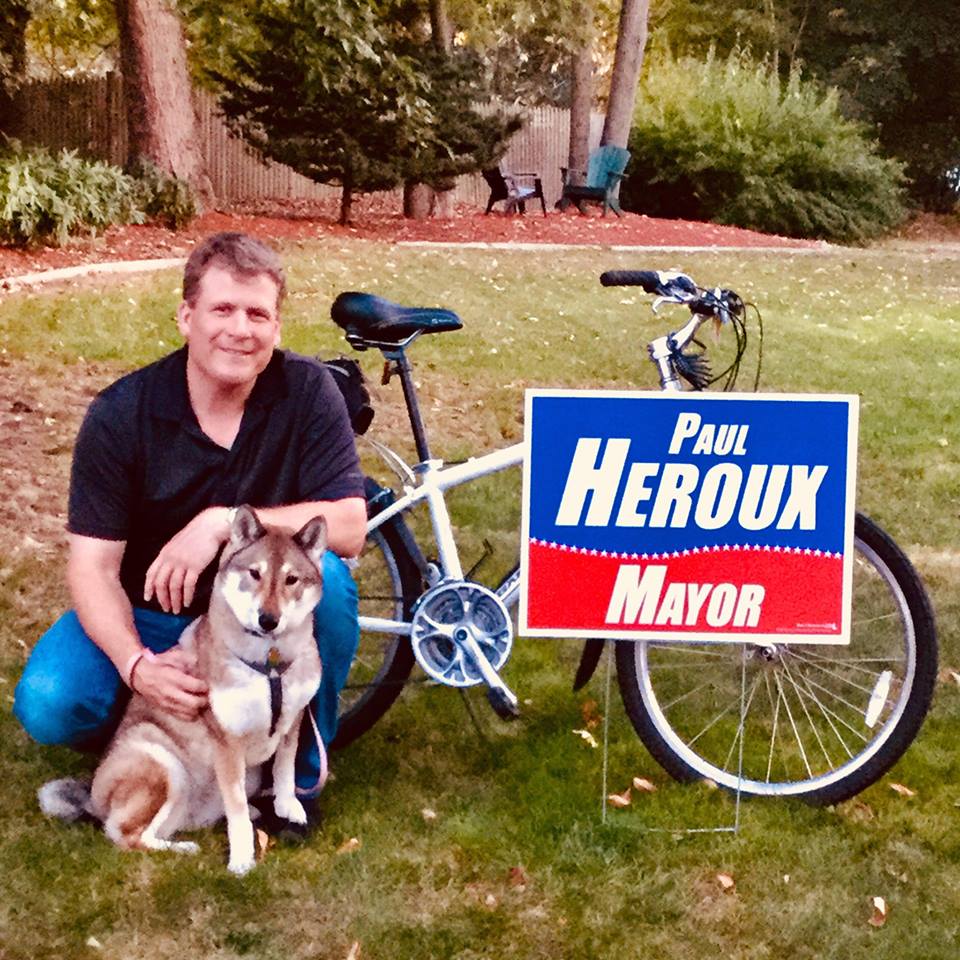 She went to all of his official ceremonies and events, including reading sessions with the city's school kids. Mura was almost as famous as her owner! 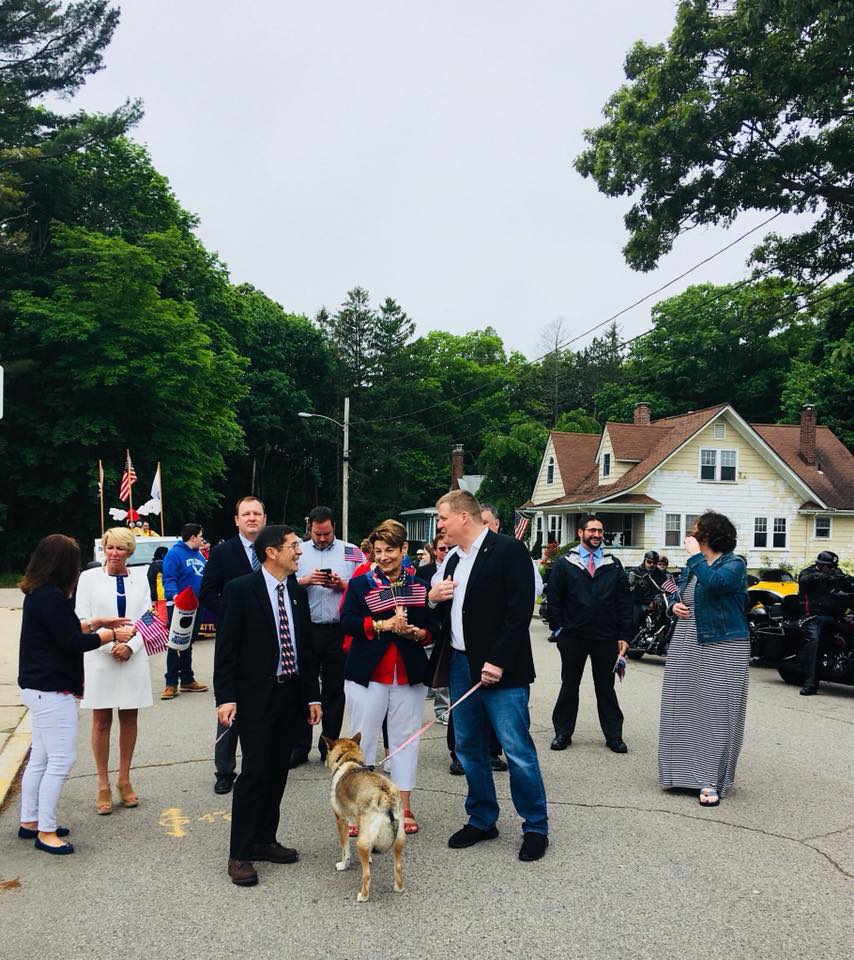 Sadly last September, Mura's health rapidly declined. Paul Heroux took her to the vet and the news was devasting: his beloved pooch had a terminal blood cancer.

Despite the sadness, Paul Heroux decided to take a positive step; he didn't know how long Mura had left, but he was determined to make sure that her last moments in this world were full of fun and adventure.

In October, the pair embarked on a road trip that would take them 13,000 km across 20 US states. Their destination was Vancouver, in Canada, to visit the Mura’s breeder.

Whenever they crossed over into a new state, Paul Heroux took a picture of Mura in front of the welcome sign. 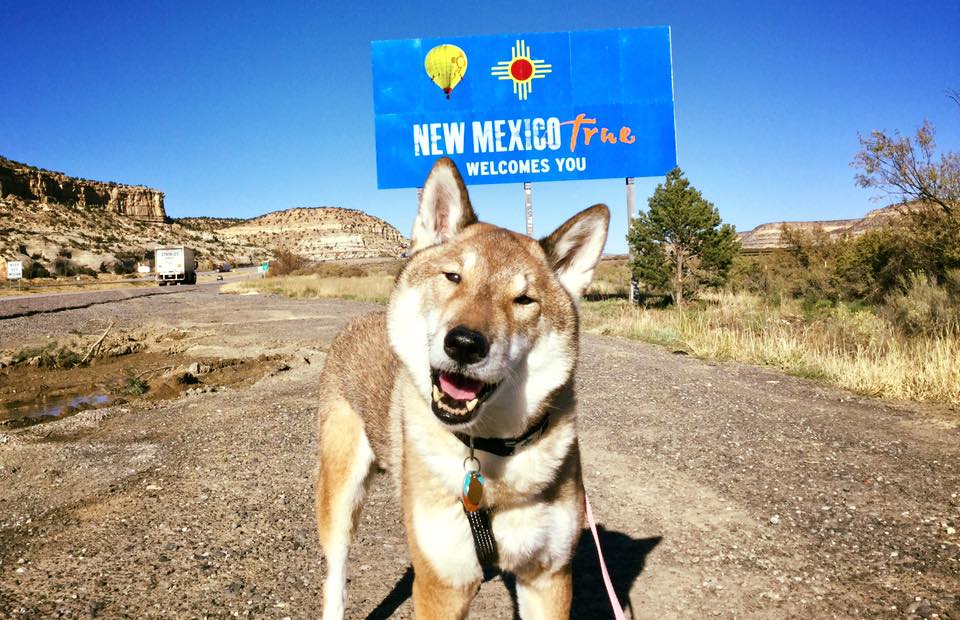 They visited iconic landmarks, national parks and famous monuments. Stopovers that the mayor immortalised and shared on his Facebook page. 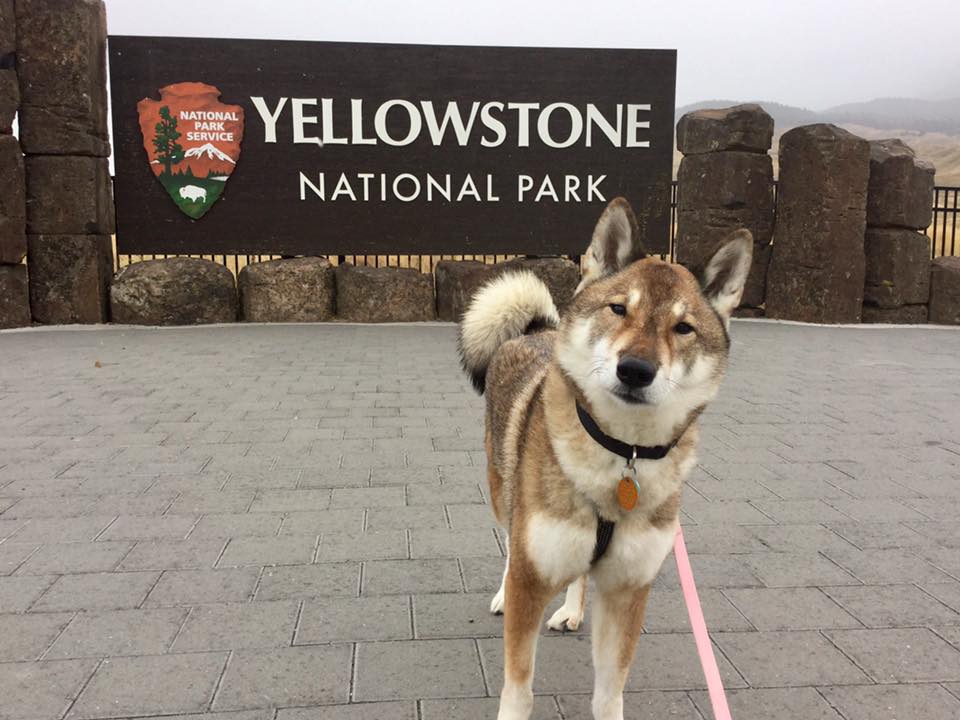 After spending a few days in Vancouver, where Mura met her breeders and their other dogs, Paul and his dog made their return trip, stopping at the Grand Canyon on the way.

Once they got home on 9th November, Paul posted a message on Facebook to thank all those who followed the adventures of Mura for their kind messages.

After the death of her husband, this mum adopted 2 dogs to help her daughters deal with their grief

Rather than seeking therapy or taking medication, Emily and her daughters Hazel and June decided to adopt a dog......