Neno's owner decided to hand him over to a refuge in Fort Worth. A traumatic event for Nemo, whose behaviour began to seriously worry the kennel's employees. This poor dog's life was shattered.

Animals are, after all, sentient beings and Neno was left devastated when his owner decided to abandon him. From the moment he arrived at the refuge Neno began to tremble and show signs of extreme stress. Shelter worker Page King was heartbroken when she saw how unhappy her new charge was. She filmed the dog and posted a message on social networks in the hope of quickly finding him a new home. 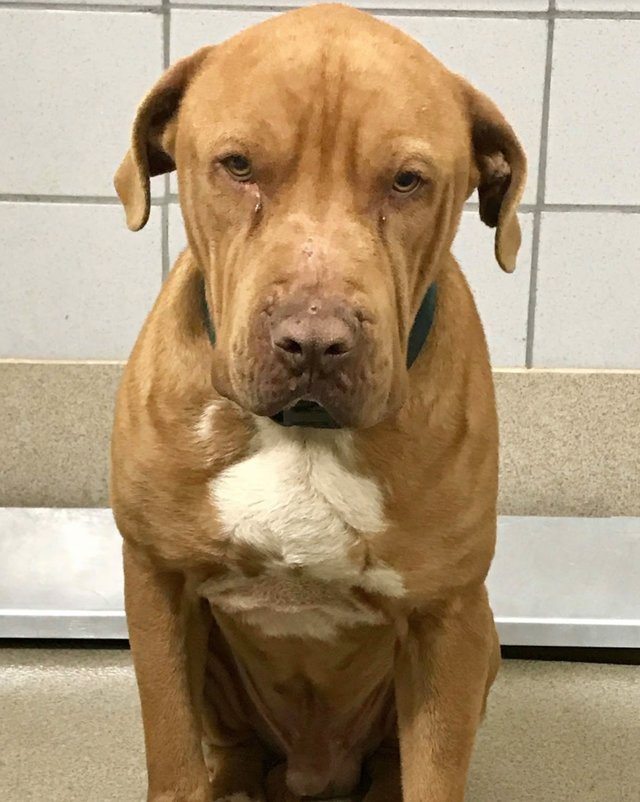 "He was terrified. He was sitting still in the middle of the kennel with his legs tucked so tight. He would turn his head sideways to avoid looking at me,” Rachel explained to The Dodo.

Laura Rodgers was one of the 250,000 people who saw the video. Neno's story moved her so much that she set off on the hour's journey to the shelter the very next day.

The video was so upsetting that it was out of the question that she leave poor Neno in the shelter.

The Facebook post led to lots of visits, but no one wanted to adopt Neno and with each unsucessful attempt, the poor pooch's depression worsened. As soon as Laura arrived at the shelter she asked to meet Neno. However, when Laura saw Neno approach, she noticed an unusual gait and wondered if he had a neurological problem. Despite this, she knew she couldn't leave without him!

"He is that kind of dog that needs love, time and attention. I could see why other people passed, but for me, Neno was a perfect fit." »

Once they'd left the shelter, Laura immediately took Neno to see a vet, who discovered he was suffering from anaemia caused by a tick infestation. To make matters worse, Neno also had hypothyroidism, a pathology that needed to be treated before any neurological examinations could be undertaken. 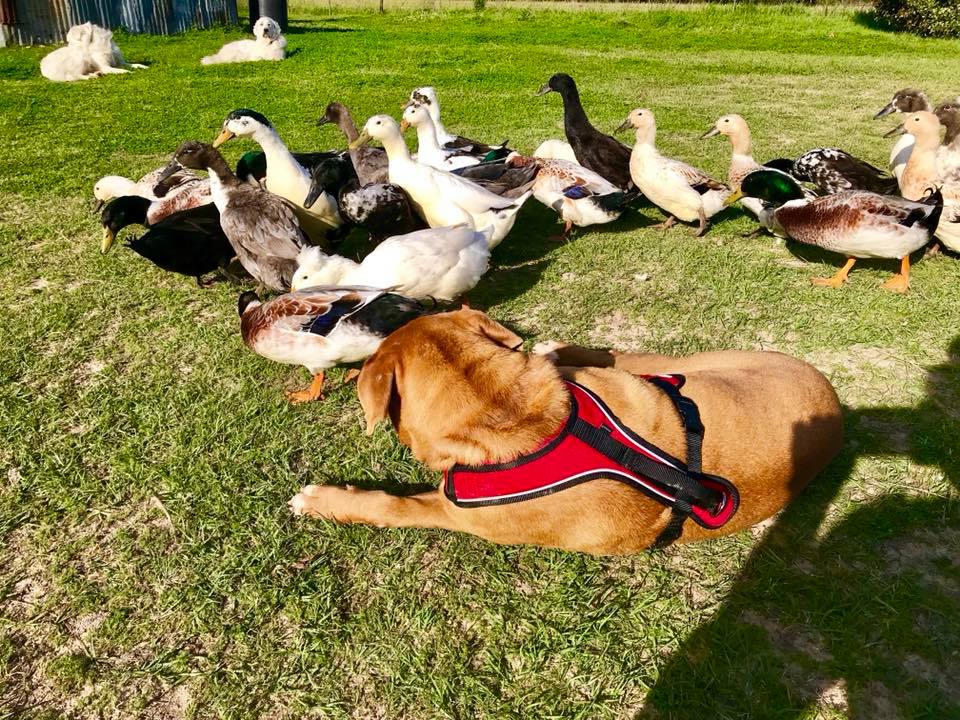 Neno was also covered in sores, which made Laura think he must have passed his time chained up outdoors. A far cry from the happy life he has today! Neno has regained his self-confidence. He still gets a little shaky from time to time, but he's fully settled in with Laura, her other dogs and some ducks! He's improving every day and delighted Laura has no regrets whatsoever. 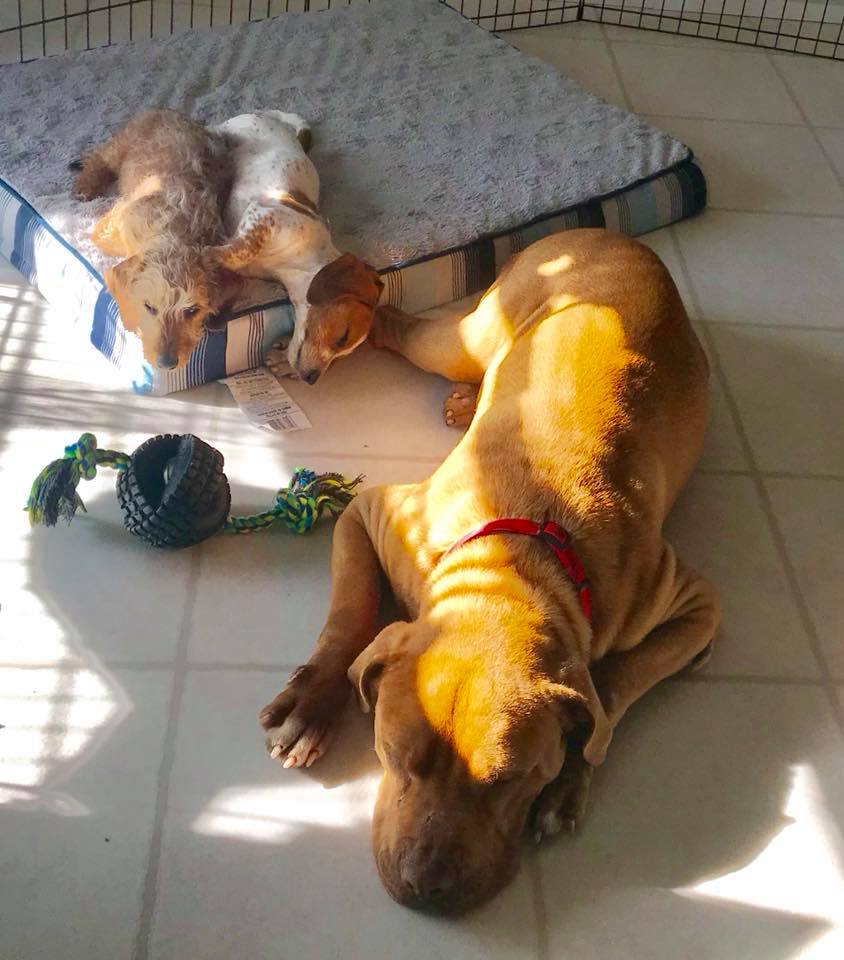 "He is truly a spectacular dog. Every day he amazes me in the improvements that he makes, and all the love that he shows. He has taught me so much about forgiving and just opening your heart.”

Neno now has his own army of fans! So many people want to follow his progress that he has his own Facebook page with frequent updates on how he is getting on in his forever home!