Passersby compared this dog to a werewolf, but happily he was saved from a certain death

For weeks, a dog was seen wandering along a road in California. Nobody dared to approach him because they were afraid. One day, a lady who ran a shelter heard about his plight and decided to save this one year-old canine. A dog that was in a terrible state, but who happily went on to find a forever home.

Local residents and passersby nicknamed him 'Werewolf', but King was nothing like a monster. This dog was found wandering along the road to Madera Ranchos, California. What's more he was in a terrible state of health. His skin was covered with scabs and he writhed in constant pain. Sadly, his appearance scared passersby, who didn't dare approach him… 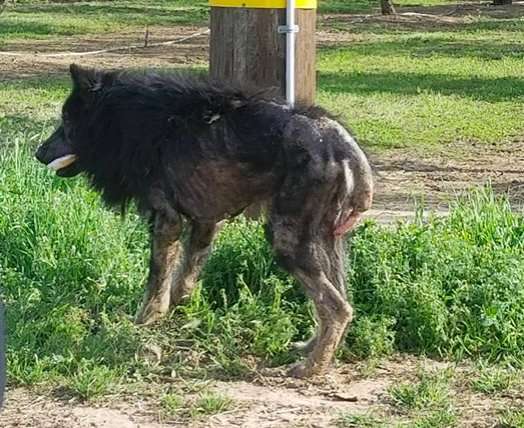 Then one day his saviour came along. Thanks to an article about King, a rescuer named Megan Bowe decided to take action. He was in far worse shape than she'd imagined. "I was on the verge of tears when I saw how bad he was. He was depressed and could barely stand up," explains the founder of Bowe’s Adoptable Rescue Pups to The Dodo. 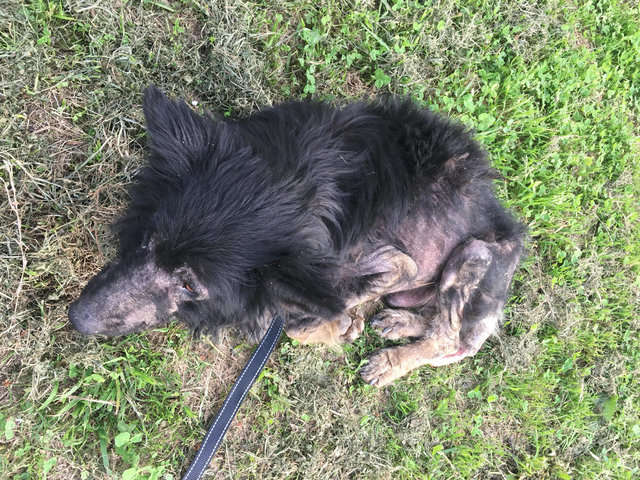 Obviously, King wasn't a werewolf, but rather a very poorly German Shepherd. Megan immediately took King to the vet's, who diagnosed a host of problems incuding scabies, a fractured pelvis and a broken tail. As if that wasn't enough... According to his carers, he'd been hit by a car.

The poor pooch had a long recovery time ahead of him. King slowly, but surely responded to his various treatments. He gradually regained some strength. When he was put up for adoption, it didn't take long for him to find a forever home.

It only took one person...

As it happened, Tiana Bisbee, her parents and her sister had been following his story and kept up with his progress on social networks. " We'd never seen a dog in such bad shape. It was heart-breaking," says Tiana. The questioned remained, however, as to how King would get on with their other 3 dogs. 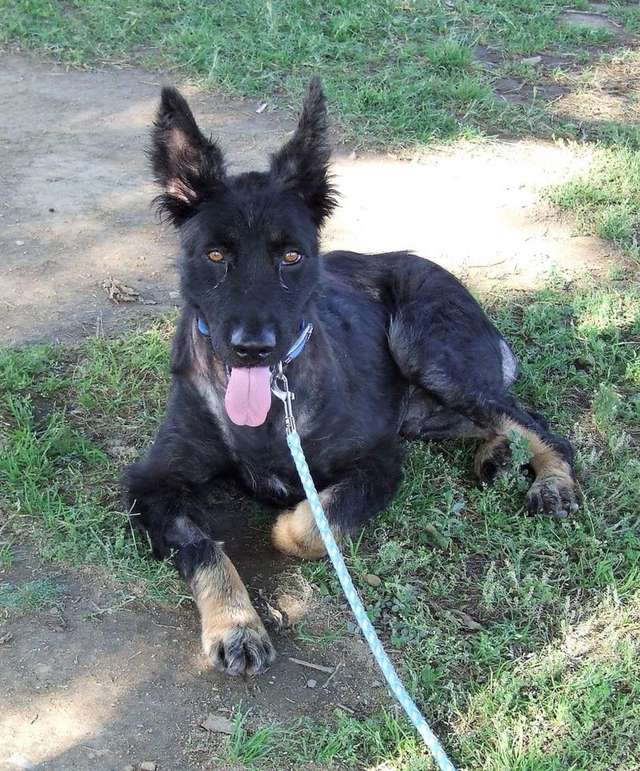 Two months after King joined his new family, you can see he's a really happy dog. His 3 new friends helped him to heal physically and psychologically. 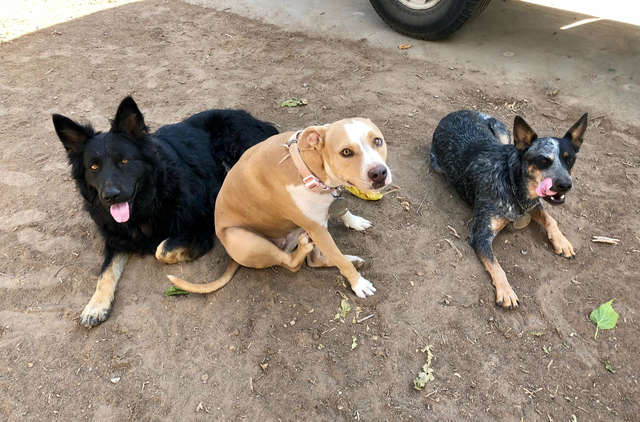 For Megan, too, there's a great sense of satisfaction: "It's so rewarding to see King in a big, loving household. He's really happy and gets on so well with the other dogs and his new owners... It's hard to believe that all these cars drove passed him and never stopped. Nobody wanted to take him home or help him because he looked so scary... But it only took one person." ... Her! 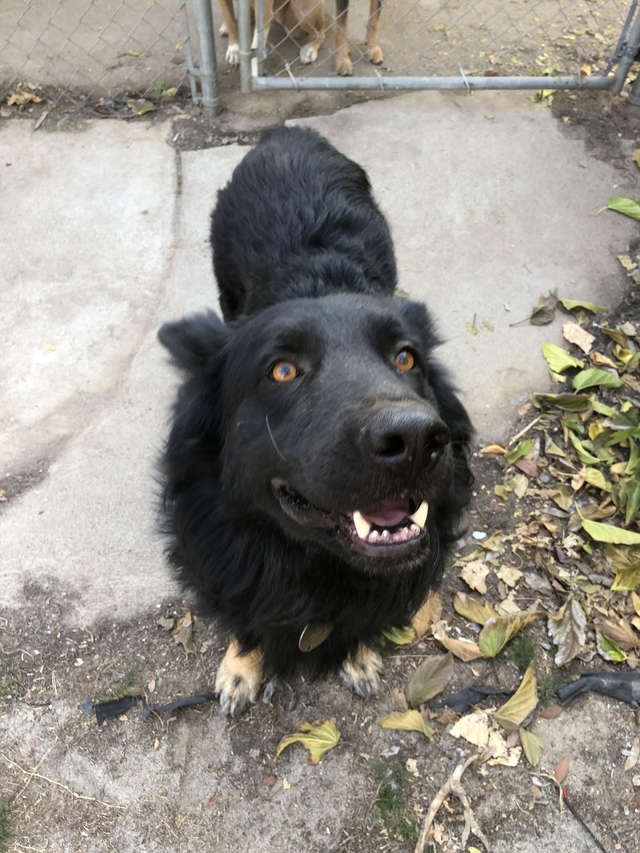 And a family that welcomed him with open arms. "We're so pleased we adopted him. He's the perfect addition to our family," says Tiana.

After the death of her husband, this mum adopted 2 dogs to help her daughters deal with their grief

Rather than seeking therapy or taking medication, Emily and her daughters Hazel and June decided to adopt a dog......