Charmaine Keevy was walking her dog Georgie one fine morning in Port Elizabeth, South Africa when a life-changing event occurred. 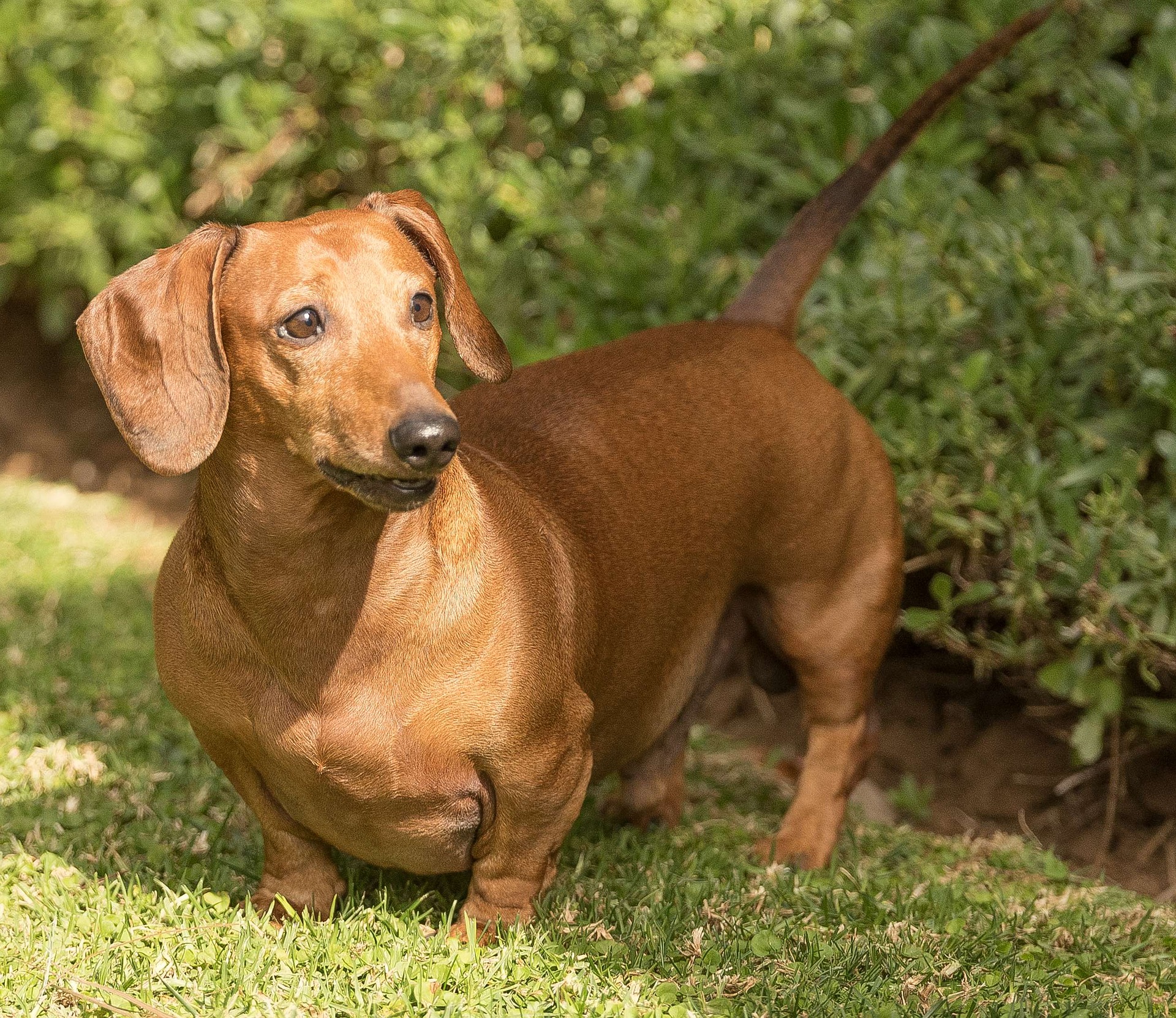 It all started when Georgie, a male Dachshund, started barking as he approached a storm drain. His owner didn't understand why until she heard a noise like a cat' s meow. As she approached, she realised the sound was of a crying baby coming from the sewer.

The woman asked for help from a passing man, who confirmed that it was indeed a crying baby.

He used a metal bar to open the manhole and climbed down into the drains. He was met by the horrific sight of a newborn girl, whose umbilical cord was still attached and lying on the ground in the middle of red ants while she lay there crying. The man quickly wrapped her in his jacket and carried her out of the sewer. Emergency services then arrived to provide the first aid necessary for the baby's survival. She was later named Grace April. 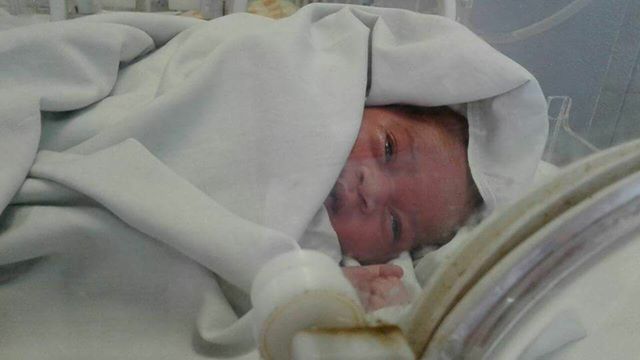 It is thanks to Georgie that Grace faces a better future and will no doubt enjoy a long and happy life. The incident inspired Keevy to give these abandoned babies a second chance in life by launching a project called "baby boxes” – an idea destined to save thousands of lives.

Taka the dog is still battling painful burns caused during a fire. Wracked by pain and having been left blind,...