Alana Hadley was at her wits’ end. This Sturgeon Bay, Wisconsin resident adopted a gorgeous kitten called Aries, but didn't expect the heartbreaking scenes that would quickly unfold before her eyes. 4 month-old Aries wouldn't stop meowing from the moment he walked through the doors of his new home. 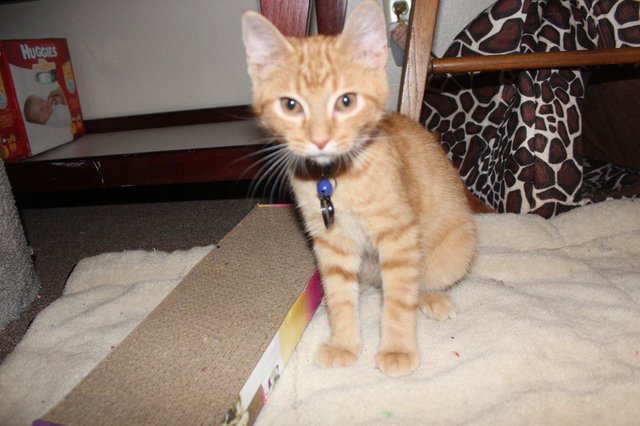 What was going on? Alana wondered if she'd done something wrong... Which in a way, she had, but she also knew that she had to get to the root of her new kitten's problem. "I originally thought he was meowing because he wanted attention and to be by us," she explained to The Dodo. So, she bought him some toys and stuffed animals in order to comfort him. Sadly, this had no effect... 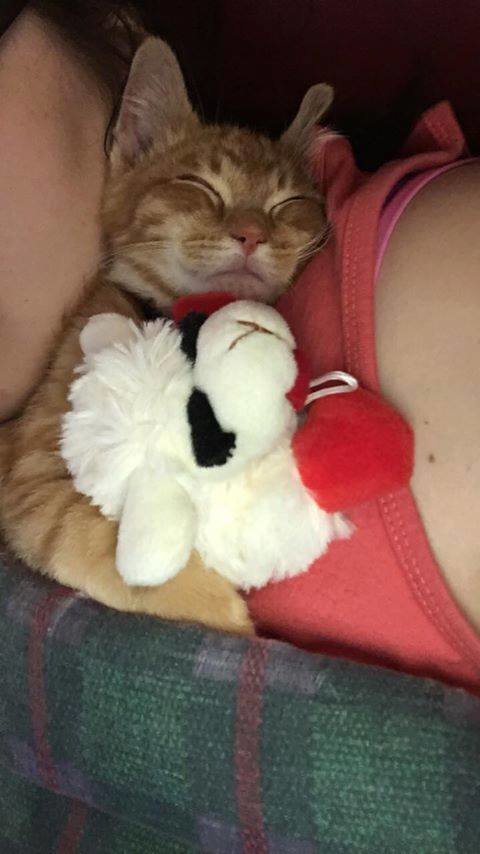 The adoption fell through

Then something suddenly occured to Alana - maybe Aries was missing his sister, Aphrodite? "I realized it's probably because he was never away from his sister." Alana knew that Aries' sister had also been left at the shelter. She wanted to adopt both of the kittens, but the shelter told her that someone had already applied to adopt Aphrodite. 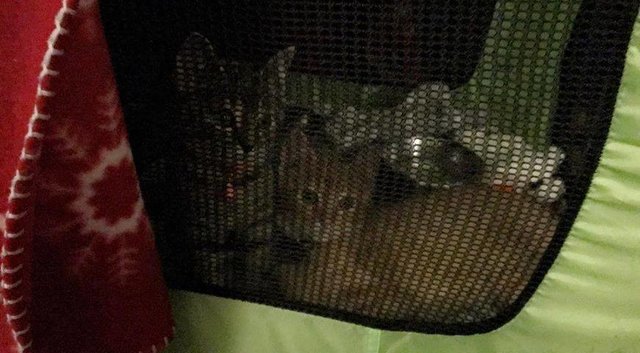 So the question was how to deal with this heart-breaking situation. What was the solution? As luck would have it, Aphrodite 's adoption fell through! As soon as she heard the news, Alana rushed to the shelter and was soon back home with Aphrodite. 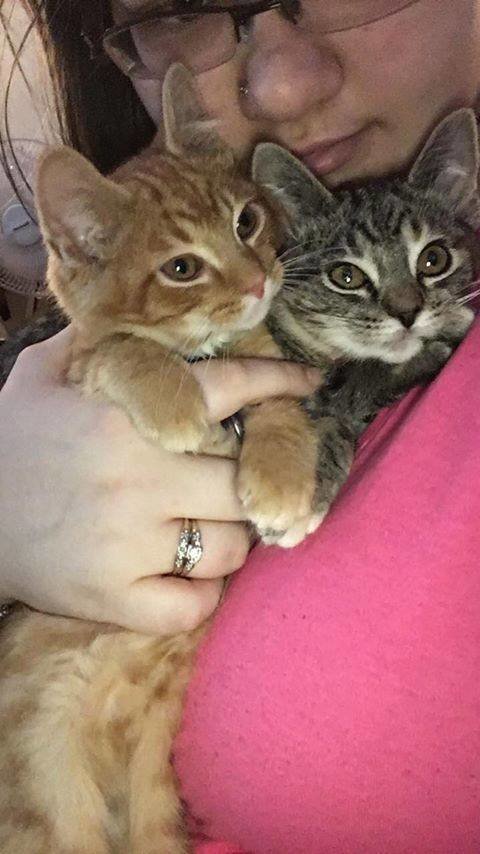 The change in Aries was immediate and he was overjoyed to be reunited with his sister. "Even if they can see each other they don't like not being right next to each other," explains Alana, who is obviously also relieved that their story had a happy ending! 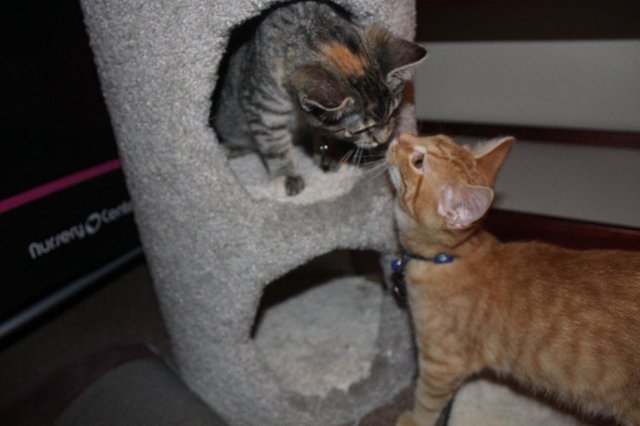