Greenland's winters are long and harsh even for humans in their centrally heated homes, let alone abandoned animals forced to live on the street. Food is scare and cosy places to sleep are impossible to find. In mid-April, a young tabby cat was found wandering around the streets of Nuuk, the country's capital city. According to The Dodo, she was immediately taken to the Dyrenes Venner animal shelter.

Inunnguaq Christiansen, one of the shelter's board members, explained the dangers of Greenland's icy climate: "Stray and lost cats have a really tough time during the winters up here. With freezing temperatures and frequent storms, they often have to seek shelter in the basements of older buildings." 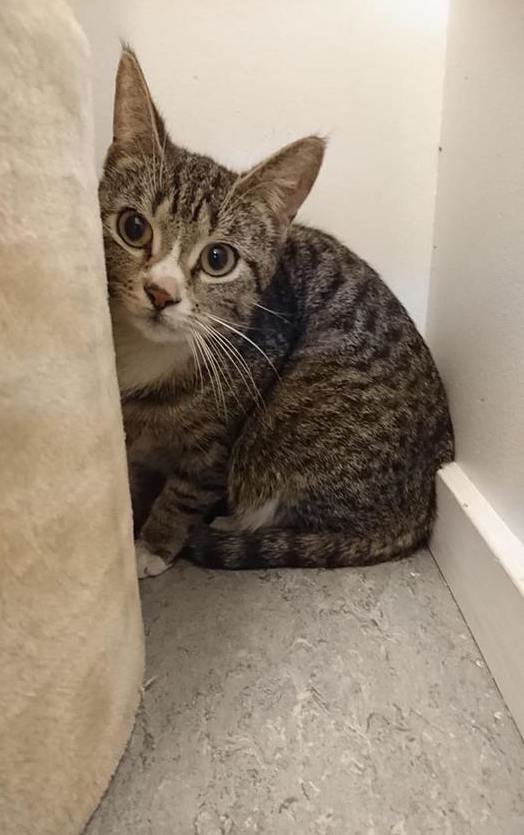 And this was how newly-named Ulla had been living before she was rescued. Once at the shelter it became clear that she was a very sociable kitty. She didn't just approach humans, but also the other animals. "I brought my own dog, Yaris, to the shelter one time and Ulla immediately jumped on the cage," continues Inunnguaq Christiansen. 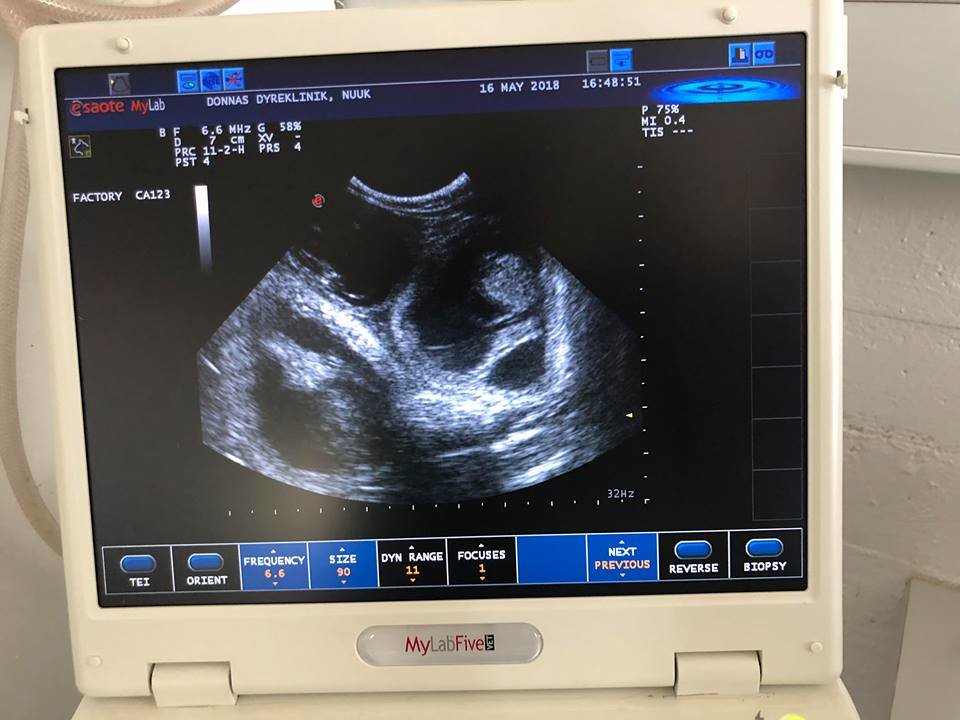 But soon after Ulla's arrival, shelter workers noticed something strange... Ulla started to put on weight at an alarming rate! So much so that the volunteers began to think something was wrong. But all was not what it seemed... "One of the volunteers noticed that her nipples and the belly area were becoming stiff." - typical signs of a pregnant cat! They took her to a local vet, who performed an ultrasound and the screen revealed the truth - Ulla was heavily pregnant! 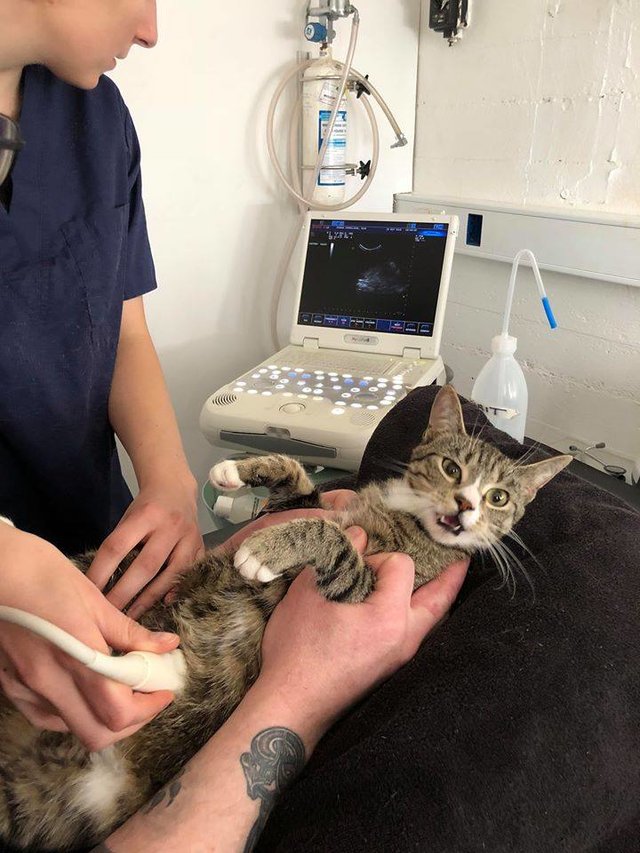 Tone Franck, another board member, snapped Ulla's hilarious reaction to the good news and shared his shots online. "The photos were so funny that I also decided to post them on my site during my lunch break to see if see if a couple of people would share my amusement," continues Christiansen. Suffice to say that they immediately went viral! 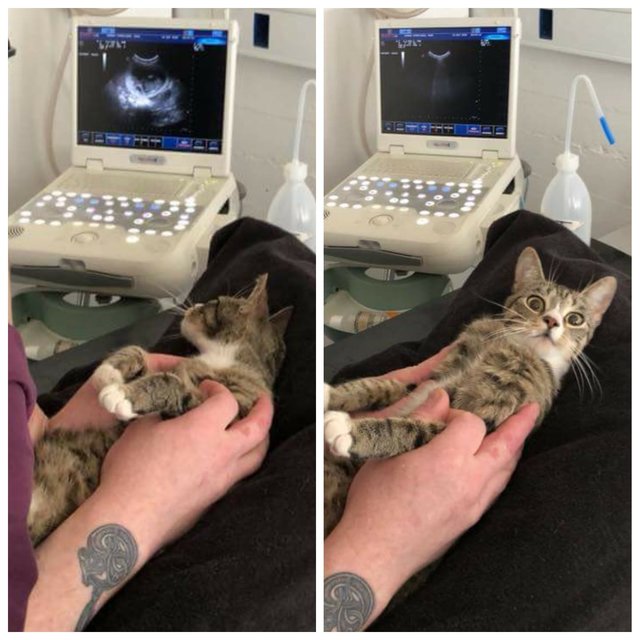 "A few hours later and the post was exploding with 90,000 upvotes and over 900 comments! We got some really sweet PMs from people thanking us for our efforts." 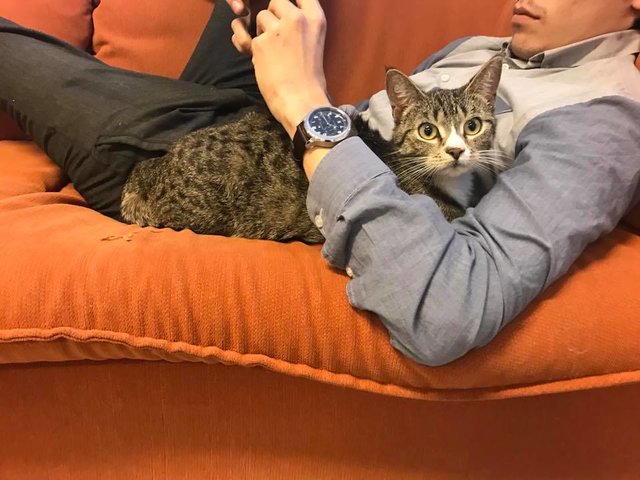 These delightful photos also helped Ulla to find a foster family. "She's been living at a foster family since Thursday. They really want to keep her and all of her kittens,” says Inunnguaq Christiansen. 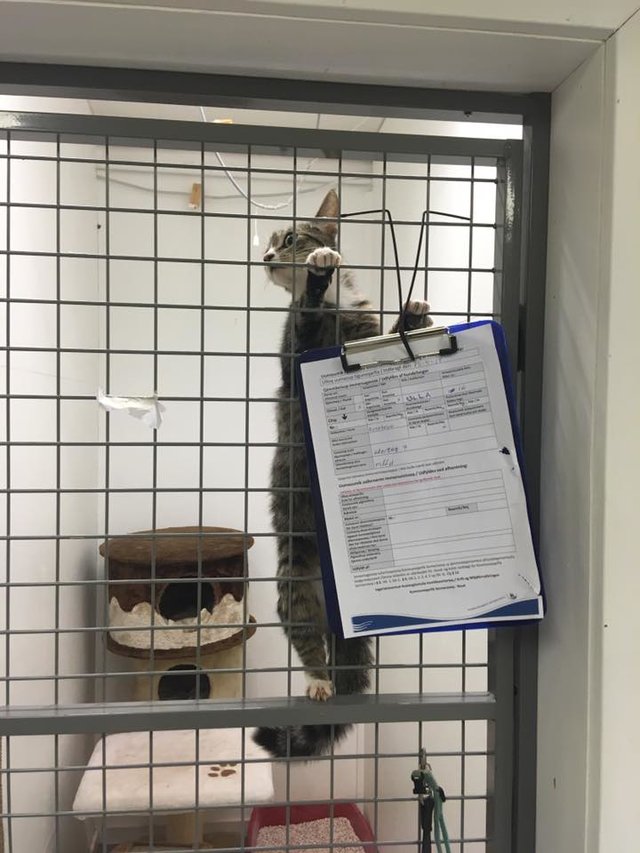 So for the time being Ulla is enjoying the comforts of a cosy home and no doubt looking forward to welcoming her new brood!

When Rachel Brown took a poorly stray cat to the vets, she was told that the sickly kitty had little chance of...