People were astonished to find this 'felt toy' and his family alive!

Abandoned with his siblings in front of a shelter, this kitten quickly melted the heart of one of their workers. So much so that she decided to give him a loving home. A loving home where she also treats this brave kitty's rare illness.

Meet Mr. Meeseeks. This kitten, his mother and 5 siblings, were found abandoned in a rain-soaked box. Florida-based Broward County Animal Care immediately took them under their wing. 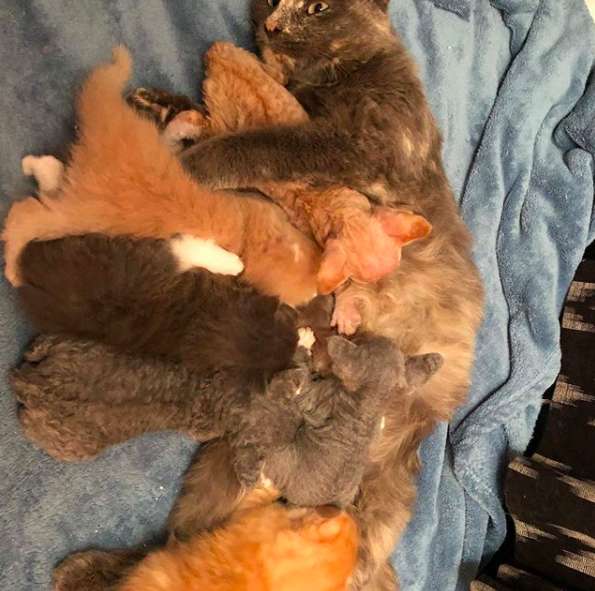 One of their helpers, Amanda Kruczynski, got wind of the story and immediately rushed to the shelter. Amanda also fosters animals and she immediately offered to help this feline family. According to The Dodo, she put the kittens in a baby carrier and took them home. "We never did find out how they came to be in that box that night or why they were abandoned," she explains. So it was a stroke of luck that they found themselves with a kind animal-lover. 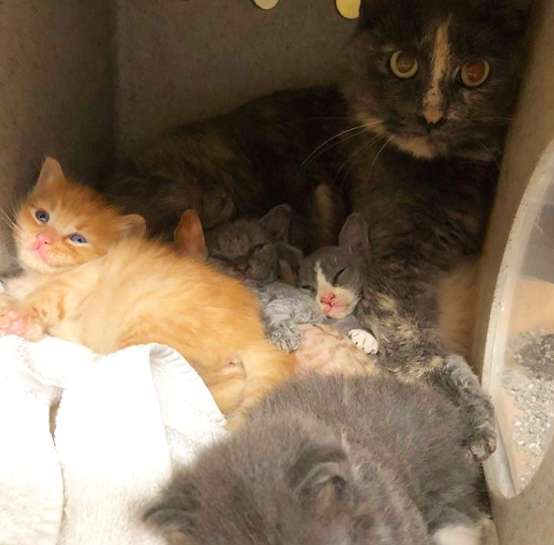 Amanda quickly noticed that Meeseeks was different. When she showed photos of him to her friends, they had a hard time believing he was a real cat. “He looked like a little felt toy," she continues. So much so that she received numerous adoption offers for Meeseeks and his siblings. However, Meeseeks already had a special place in her heart. And it was clear that he, too, had grown particularly fond of Amanda. “No matter where I went, he would follow me; it was almost like he was protecting me, standing guard.” Sadly, all was not well with this furry family. One by one they were diagnosed with feline distemper, which is often fatal. Miraculously, none of the 6 kittens died and the time came for them to be adopted. All but one, that is! There was no way that Amanda was going to say goodbye to Meeseeks. 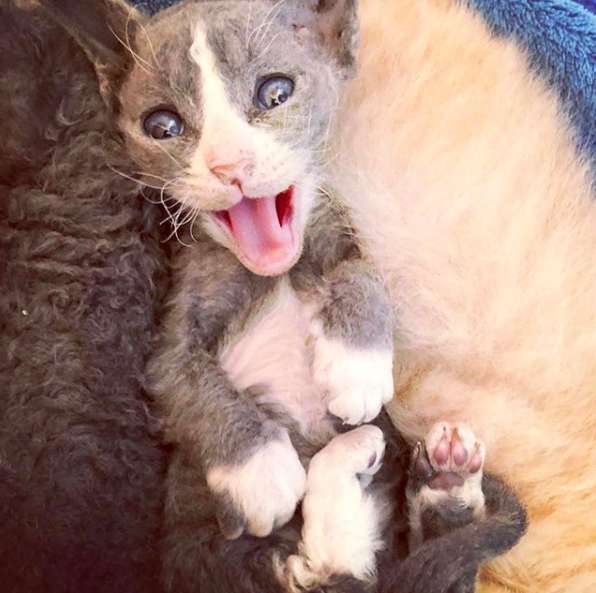 Unfortunatey Meeseeks fell ill soon after she decided to adopt him for good. Amanda was heartbroken. At first he was wrongly diagnosed with cancer, but it transpired that Meeseeks was suffering from feline gastrointestinal eosinophilic sclerosing fibroplasia. Proof that from his looks to his health, Meeseeks has always been a bit of an anomaly. You have to agree that Meeseeks is a truly unique cat. 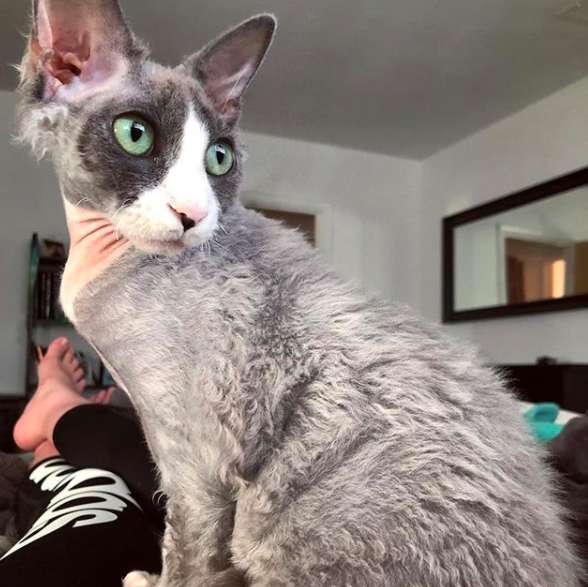 Today, he's living a normal life thanks to the support and treatments provided by his family and their vet. Amanda now has a playful, happy cat. An energetic kitty who loves to chase laser beams and curl up with his owner at night. 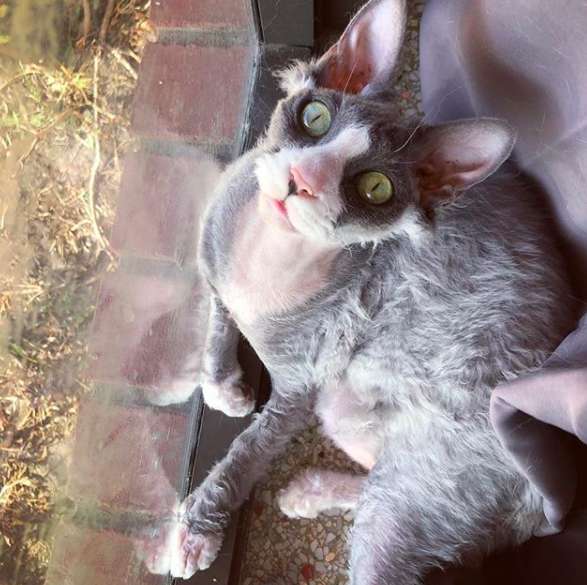 Even though Meeseeks is still sick, he continues to live to the full. He and Amanda are certainly making the most of their lives together!

20 people who claimed they didn't like cats, only to find themselves adopting one!

Cats, you either love ‘em or hate ‘em.  Or at least that’s what some people say when they declare that our...

Abandoned by his family, this cat covered 12 miles to return home, only to find that his owners still didn’t want him

Toby was a 7 year-old stray when he was taken in by a family in North Carolina. Sadly, the family's other cats...

We can always rely on our cats if we need cheering up and these photos are proof enough! Are you feeling down? If...