Rosie moved into a small house in a sleepy part of her local town. When she opened her back door for the first time, she was surprised to see that a cat had made itself at home and was quietly snoozing on her threshold. And this quickly settled into a routine. When she spoke to her neighbours, Rosie discovered that this delightful kitty would meow in front of everyone's window until she was let inside, whereupon she'd settle down for a quick forty winks.

She quickly became the local feline star. Willow 'rules over' 6 houses and no one can resist her little visits. 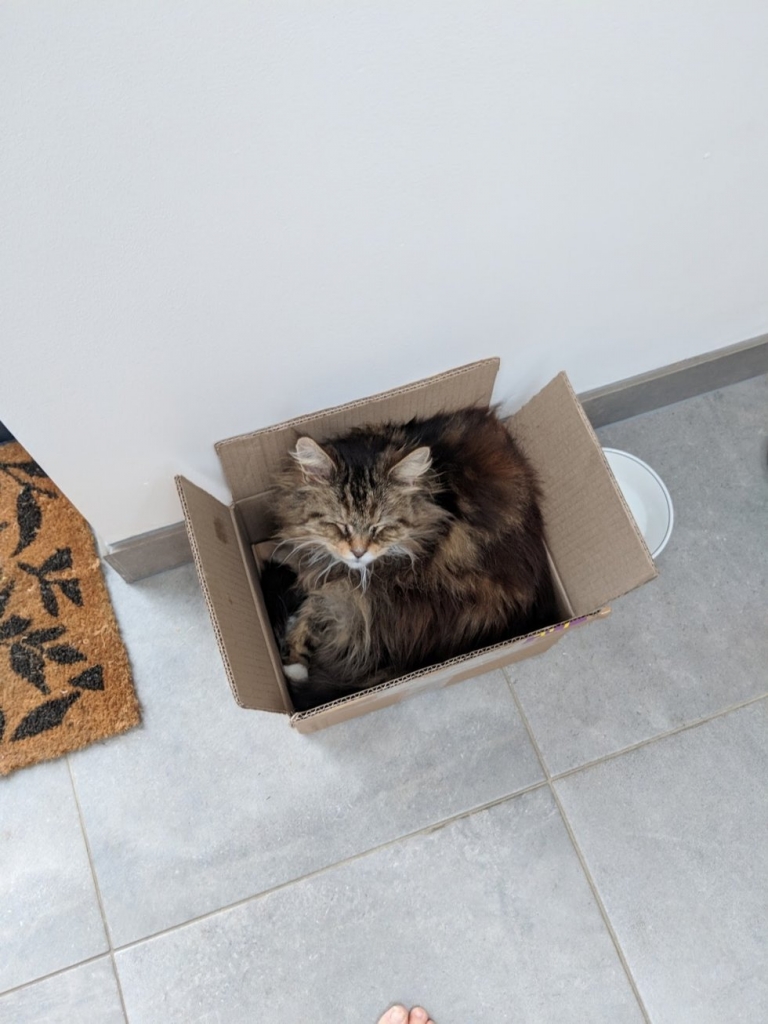 Some residents now leave out food and cardboard boxes for their furry visitor. Being a cuddly and affectionate cat, Willow has won over the neighbours. What's more, when spring arrived, Rosie began to notice pink flowers scattered around her deck. 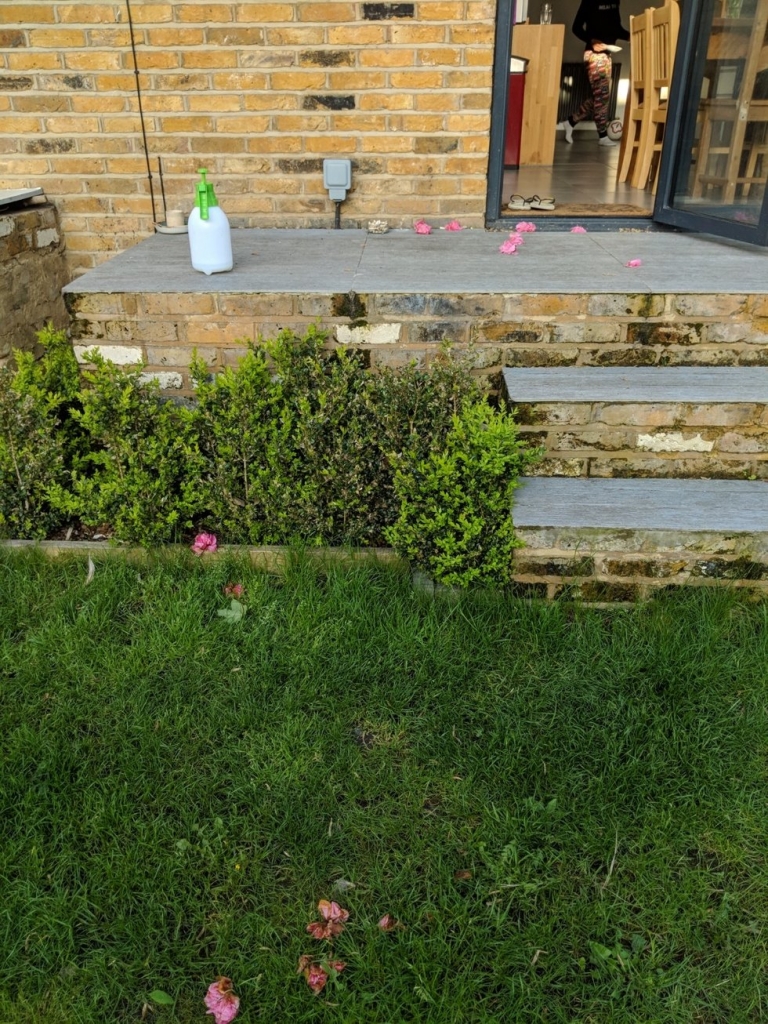 She thought it was due to the wind, until her housemate told her that he'd seen Willow with a flower in her mouth. From then on Rosie began to regularly find pink flowers scattered around her deck... After a while it began to look like the setting for romantic photo shoot! 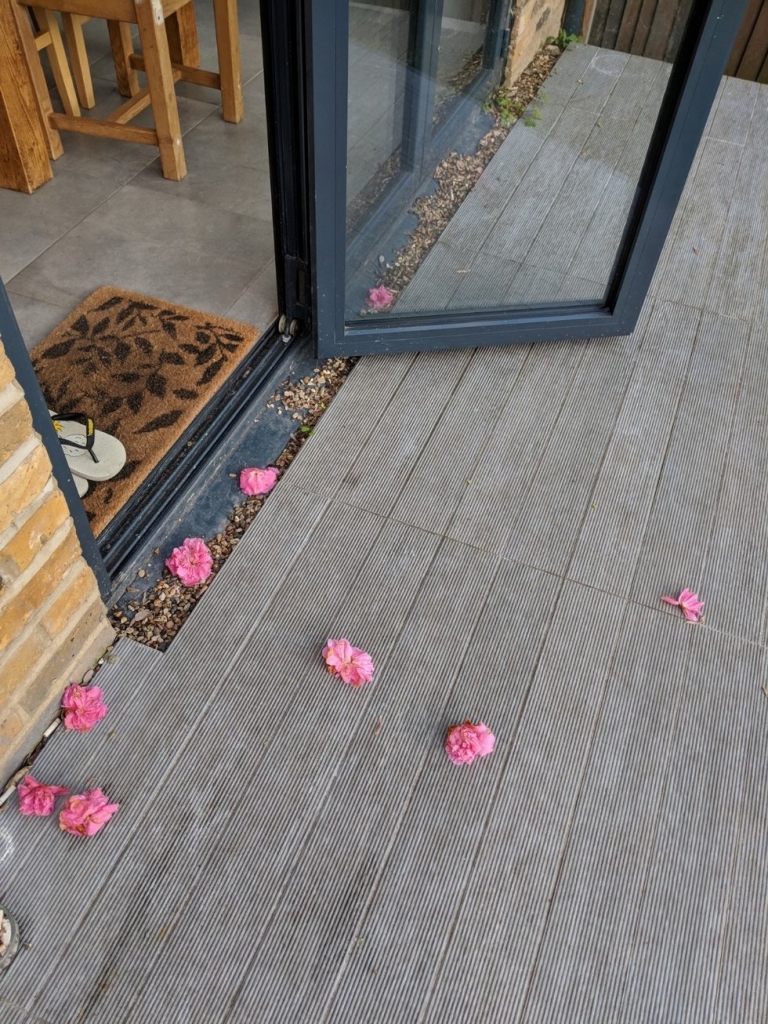 The mystery wasn't fully solved until the day when Rosie looked out of her kitchen window only to see Willow arrive with a flower in her mouth. 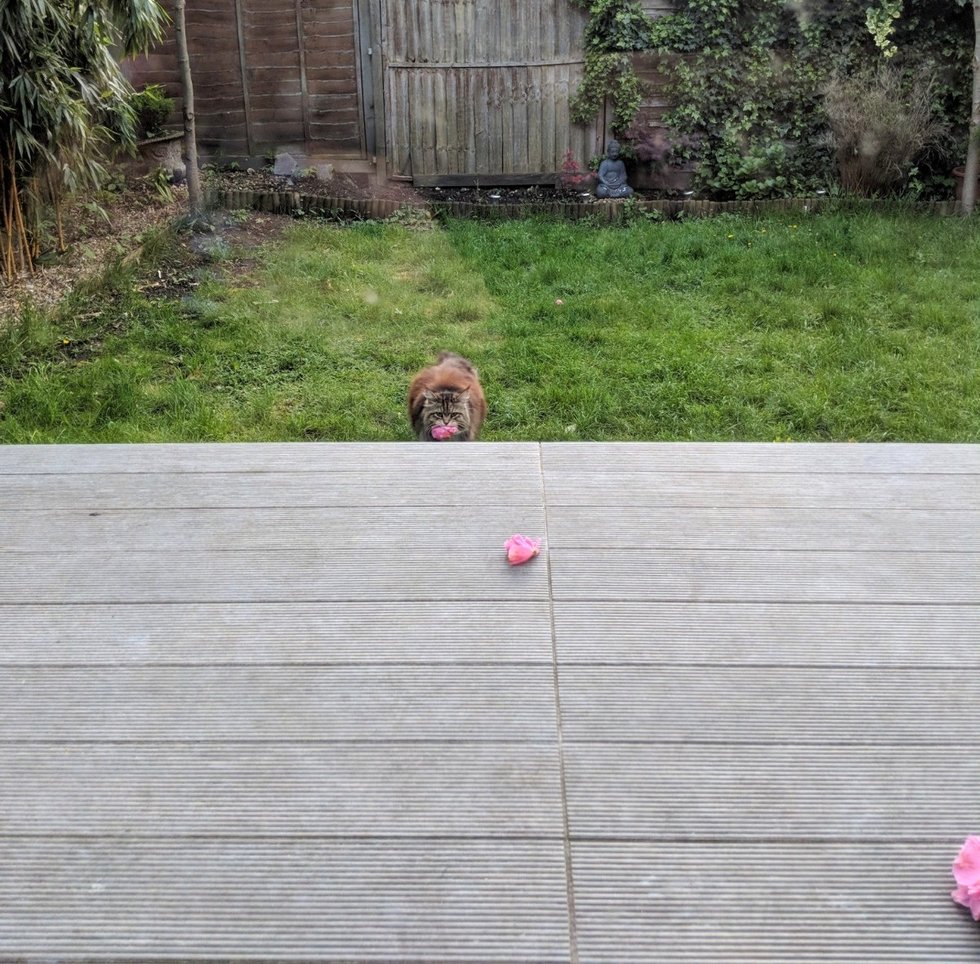 "I was so excited that I went to film it because she's so cute and I'd never seen a cat ever bring back anything but dead animals before." Willow's been visiting Rosie pretty much every day since she moved in. She now knows the house by heart and loves dropping by for a kip! She clearly loves the neighbourly vibe and her human friends are happy to welcome Willow every time she visits - particularly as she now has cosy corners ready and waiting for her! 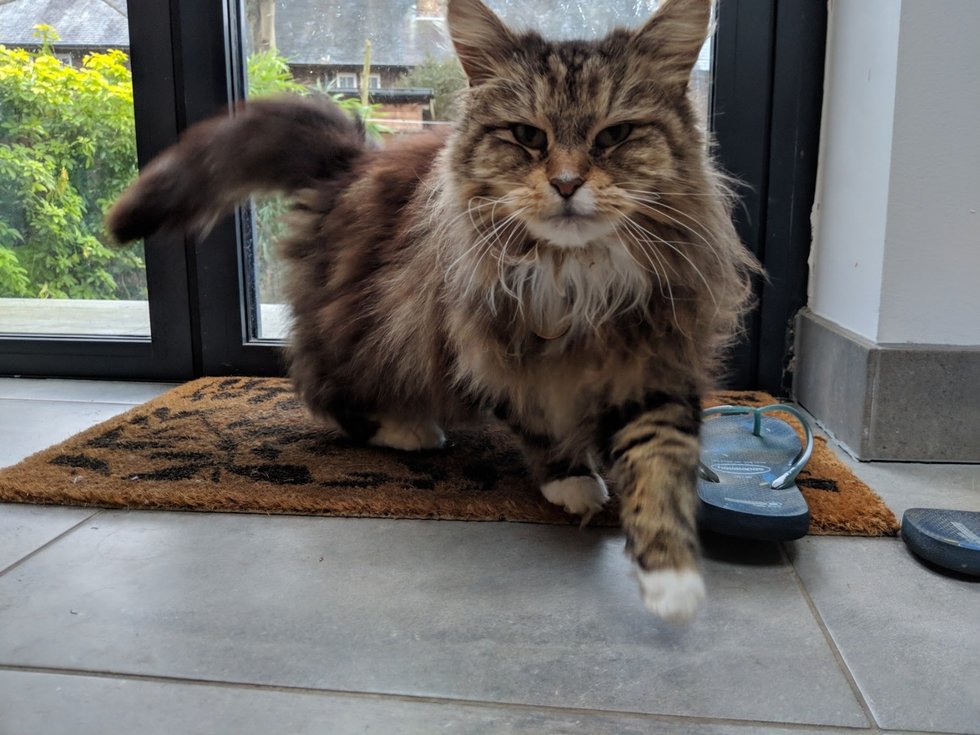 20 snaps that prove how crazy cats can be

As any cat-lover will tell you, it's felines' quirky side that makes them such fun pets, but what goes on in their...