Lulu is a well-educated Golden Retriever. She lives with her owners and is a bundle of joy. One day, her life was rocked by the arrival of a new 'roommate'...

Knowing that she was an obedient, patient and loving dog, Lulu's owners decided to give her a surprise present that proved to be a sizeable and totally unexpected gift. 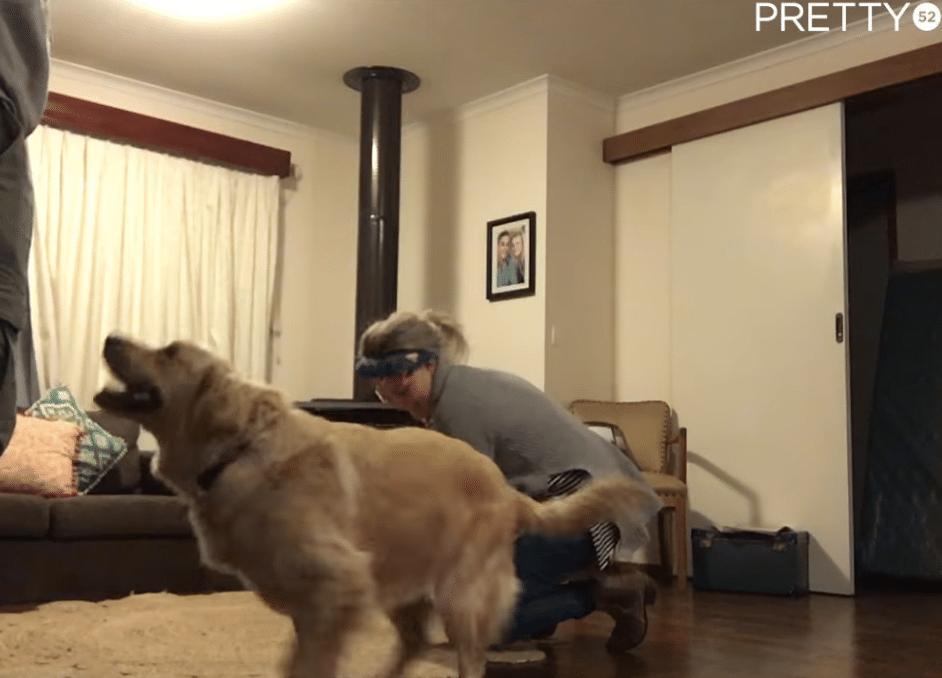 One day Lulu's 'mum' came home carrying a large paper bag that contained something that was wriggling and wimpering.

Lulu's owner announced that she had a present for her much-loved pooch.

When her owner told her to "sit", Lulu did as she was told and sat down on the sitting room floor. Suddenly a little beige head emerged from the bag! 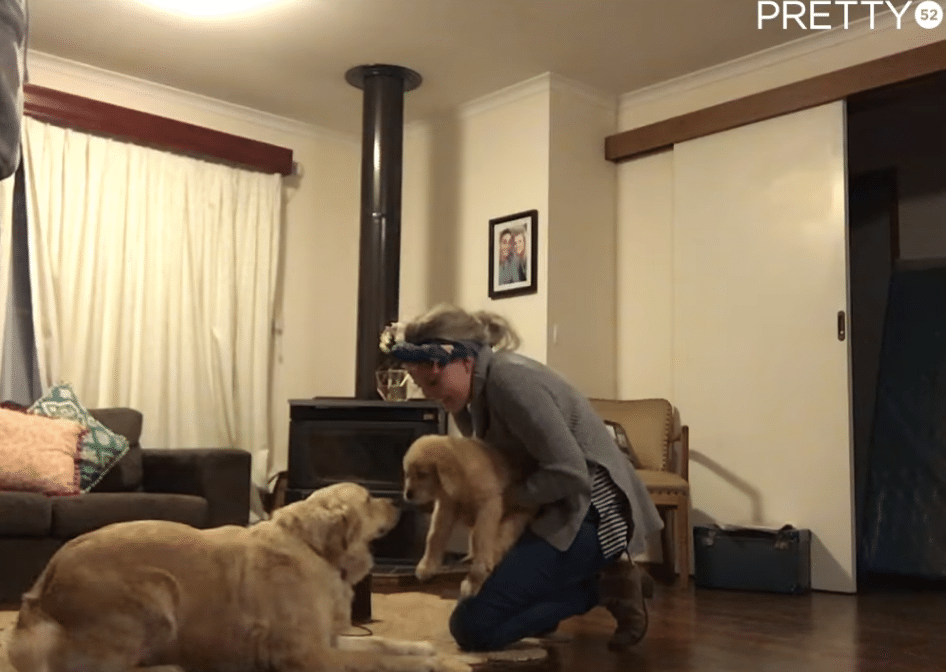 It was a Golden Retriever puppy called Benson, destined to be Lulu's new baby brother. Up to that point, she’d managed to contain her excitement, but as soon as Lulu saw Benson she began to run around in circles and jump for joy. It seemed like a blessing - as if she knew that Benson was going to become her BFF!

But Lulu then suddenly stopped and looked at her owner as if to make sure she wasn't imagining things. But that didn't last long! Lulu was so happy that she couldn't control her joy, although she didn't want to scare her new little brother. Then Lulu 's mistress finally put Benson down on the floor.

Once she’d introduced the two, the dogs were able to get to know each other better. But Lulu 's joy wasn't about to be hampered! She tried as best she could to sneak around her little brother, but when she realised he was just as happy, she became ecstatic. 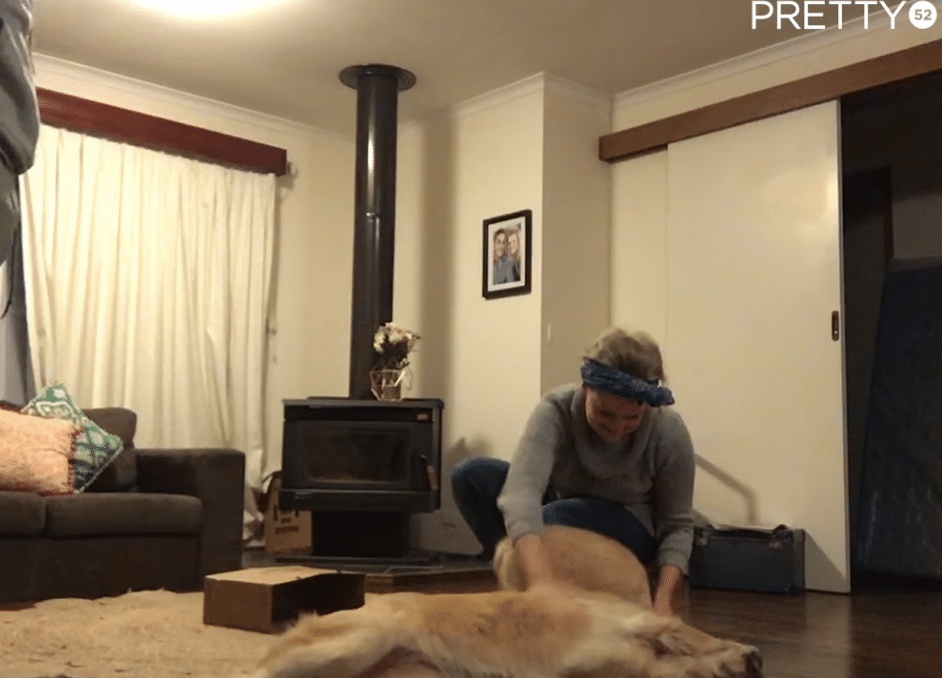 Each dog has a different way of reacting to situations

Although Lulu has always been really happy with her family, she's one of those dogs that clearly wanted canine company. Some dogs don't like being the only pooch in the house and can get bored: they'll destroy furniture or run riot in the garden in an attempt to keep themselves amused. Giving them a companion is the best way to deal with this behaviour.

It goes without saying that you should only adopt a second dog if you can financially afford it and be sure that you have a suitable home set-up. Some restless dogs see their behaviour radically change when a permanent playmate arrives. But be warned that this isn't always the case. Some dogs like to be king/queen of their castle and don't welcome the arrival of a 'competitor', as it can make them feel insecure.

Thankfully, Lulu isn't at all possessive and enthusiastically welcomed Benson with open paws!

20 adorable photos of dogs proudly showing off their litters

Most people will agree that a litter of newborn puppies equals cuteness overload. Even if we're not dog owners,...