Pakita was found alone over two years ago while wandering the streets in Argentina. She was taken to a shelter where employees were heartbroken by her behaviour. But one day everything changed.

We often witness the sadness of dogs that find themselves in kennels. Some even sink into a deep depression. This is common in older dogs that are less appealing to families and rarely adopted. Pakita spent two years in the Arca Animal shelter. Nobody seemed to want to give her a chance of finding happiness. Silvia Ferreyra, a volunteer at the shelter, became extremely fond of the dog. 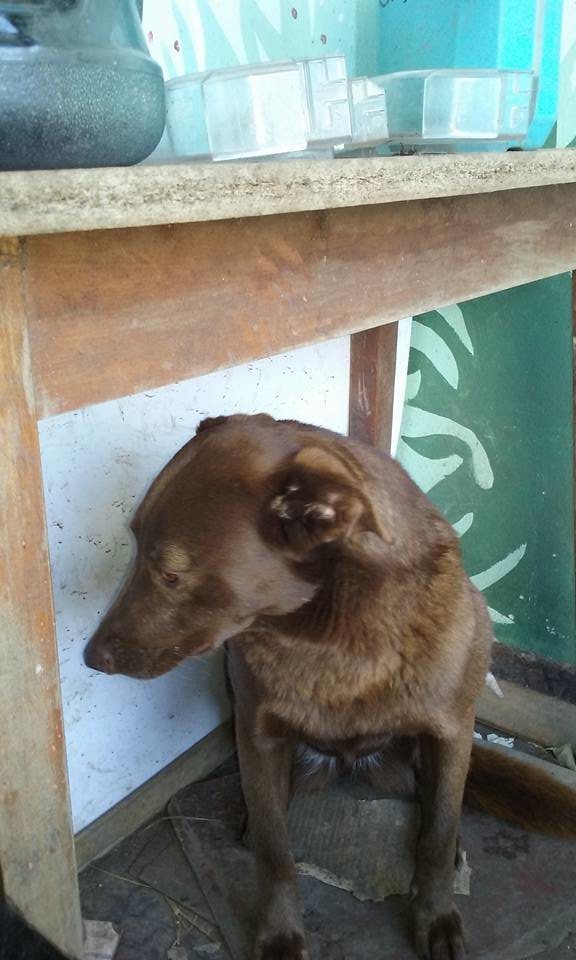 "People prefer puppies. So for two years, she stayed with us", she explained to The Dodo.

Nothing could comfort Pakita, who was clearly very sad. All the photos taken by the shelter showed just how depressed she'd become. This didn't help matters, as people generally don't want to take in a sick or depressed pet. After several attempts, the staff managed to take some decent shots and shared them on social networks in order to find the dog a new home. And then the unthinkable happened...

" Immediately [after the publication], we received a message from a woman saying that the dog belonged to her son and that he'd been looking for her!” 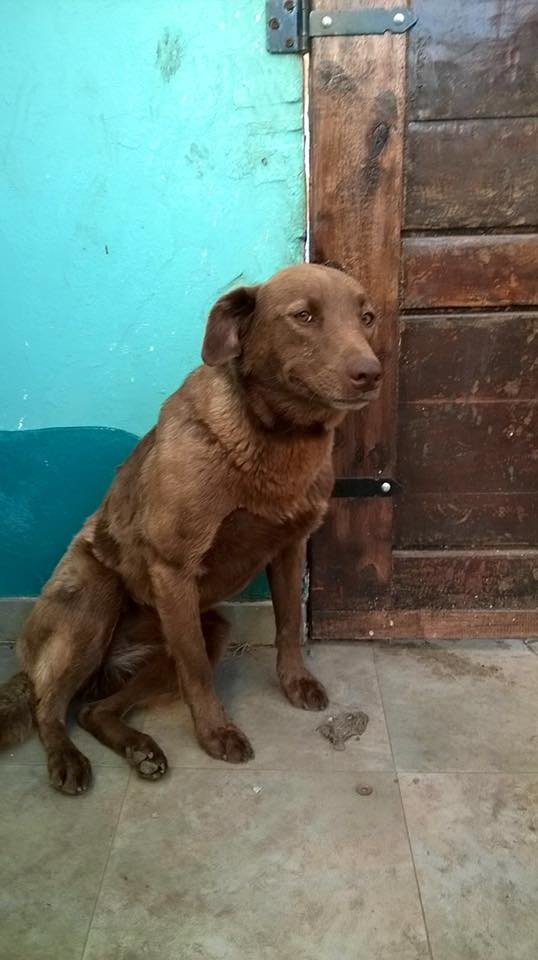 For 2 years, Ariel Naveira had been searching for his much-loved lost pooch. She'd escaped from his garden and had never been seen again. As you can imagine, the kennel staff jumped for joy. They asked Ariel to come to the refuge and meet Pakita. He arrived the next day, but the dog's reaction saddened everyone.

While the staff were hoping that Pakita would be able to immediately join her family, when she came out of her pen she was very hesitant and fearful. Having been shut up for two years, she'd probably lost all hope. At first she didn't move. Then, she looked up and slowly, but surely, inched her way towards Ariel. And when she recognised his familiar smell everything changed! She wagged her tail, jumped into his arms and began licking him all over his face!

" From that moment, there was no longer any doubt. It was wonderful to witness the reunion. I was sad to see her go, but the fact that she found her master was extraordinary. Words can't describe the joy!"

Since then Pakita and Ariel are rarely seen apart. This courageous dog has found her home and is lapping up the love that she missed for two years.

A couple recently welcomed their first child. A baby that also needed to be accepted by their pet dog... Something...

Neno's owner decided to hand him over to a refuge in Fort Worth. A traumatic event for Nemo, whose behaviour began...

"Sorry Seems To Be The Hardest Word", sang Elton John in one of his biggest hits. Ralphie the dog was apparently in...