The arrival of a baby can be hard for dogs used to ruling the roost. It can disrupt their routine and create havoc in their lives. It can be really hard for them to adapt. Some dogs simply can't deal with the intrusion, so, it's really important to take the time to familiarise a pet dog to the arrival of a baby. 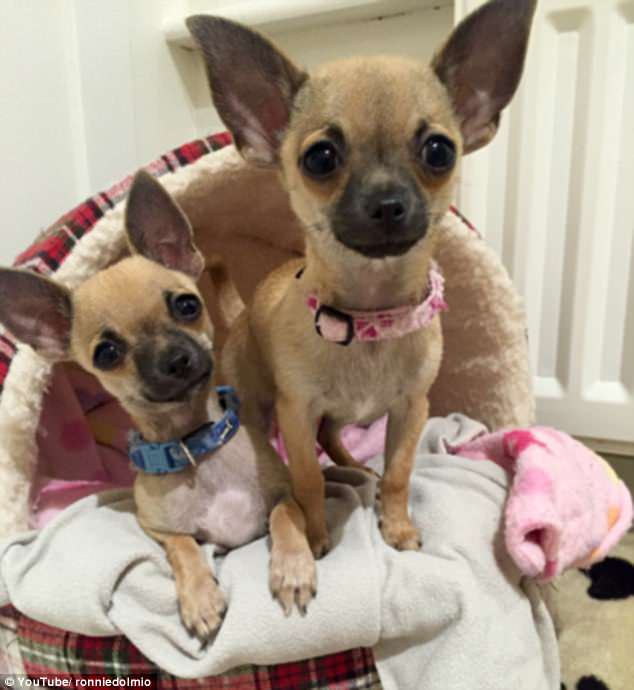 One particularly touching story was recently published in the Daily Mail. That of the first encounter between Quica, a little Chihuahua, and Nicholas, Yvonne and Eddie's new arrival. What's interesting is that Quica seemed unusually interested in her owner's pregnancy. 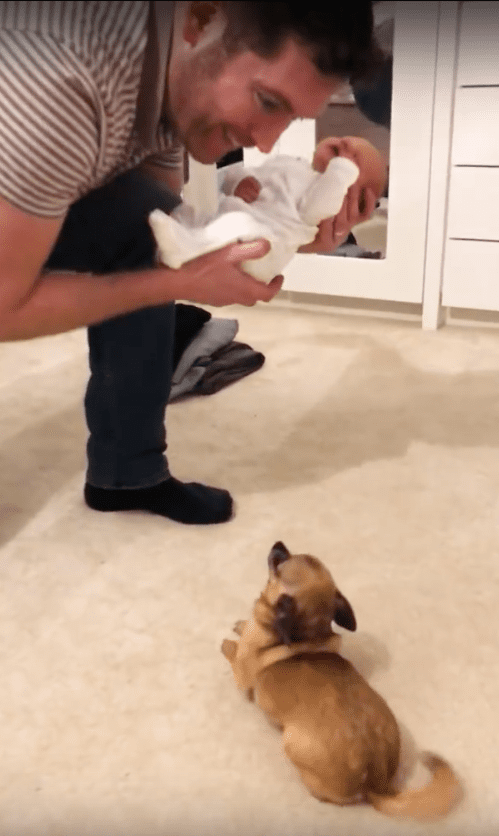 "As a result of Quica's protective instinct we had an inclination that she would be excited to meet the precious goods she was so eager to guard," says Yvonne. Seeing that this first meeting was an important moment, the couple decided to film it and ended up with an incredible video! 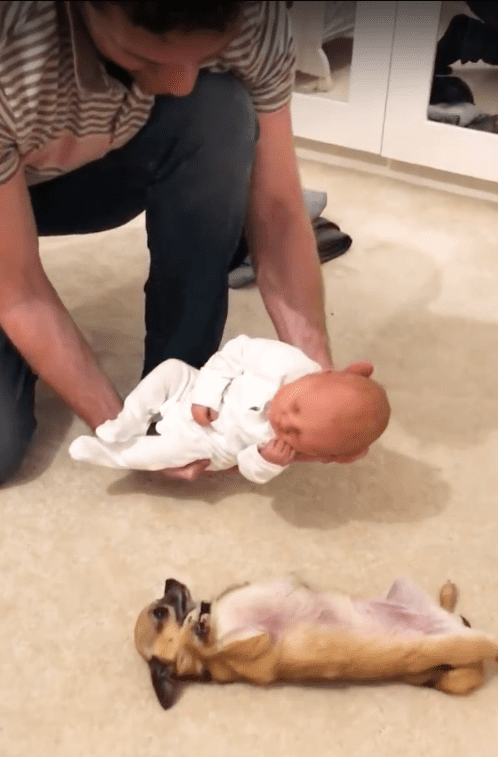 In the video, you can see Eddie approach Quica while holding Nicholas in his arms. The dog immediately rolls onto her back. And wags her tail. She seems delighted to have a little brother. 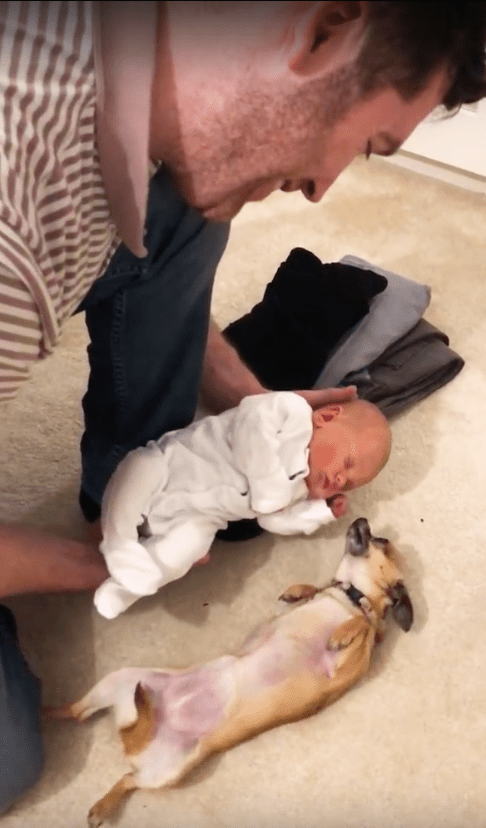 Other videos posted show that Quica keeps guard over Nicholas. The baby's now 6 months old and their bond is closer than ever. As Yvonne says, "Quica likes to stand guard by Nicholas's crib and alerts us when he makes a sound or squeak. She is very gentle and knows not to touch Nicholas, she simply submits in his presence." 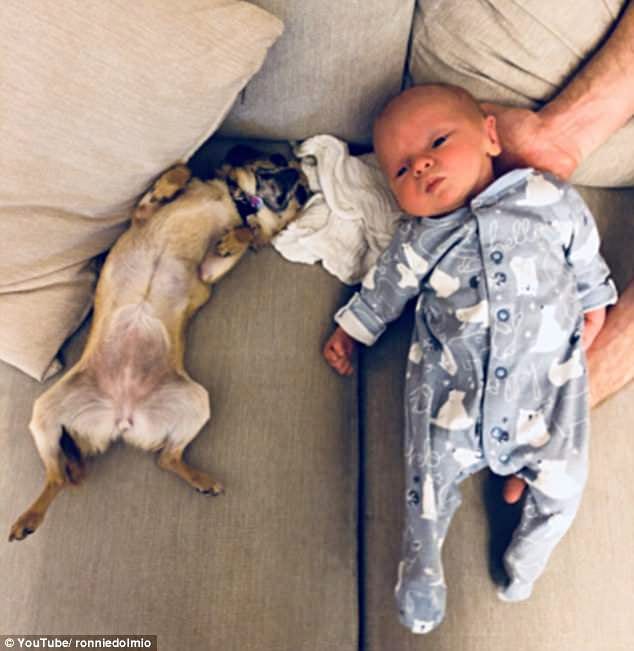 The couple's YouTube page now has loads of endearing videos featuring Quica, Nicholas and even José their other Chihuahua, who's a little more distant, but just as kind.

Neno's owner decided to hand him over to a refuge in Fort Worth. A traumatic event for Nemo, whose behaviour began...