They may have bulging muscles, but they are nonetheless sensitive and sincere in their animal resuce efforts. These tattooed bikers are not your typical tough guys. Their appearance is misleading because behind the bravado they are simply animal lovers. Together, they created the Rescue Ink organization, which investigates and takes action if an animal has been mistreated. All of this is done in partnership with animal charities and law enforcement agencies.

This New York-based organisation is made up of bikers, ex-bodybuilders, former soldiers, detectives and even lawyers. By intervening directly with owners responsible for mistreating their animals, they manage to convince them to let the team remove the animal(s) in question. Noone has ever dared to say no... 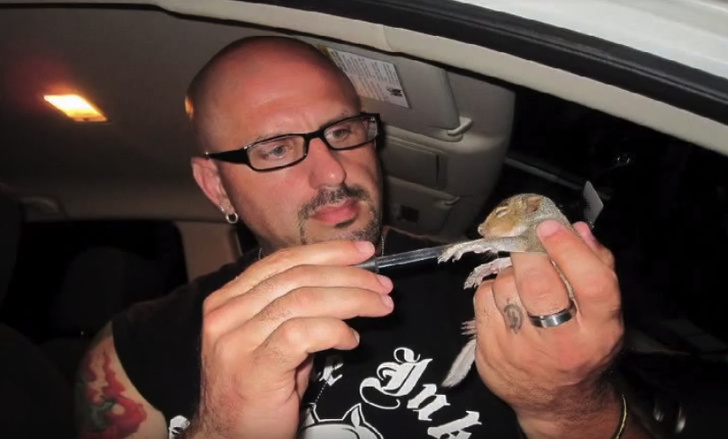 It must be said that the size of Anthony Rossano and Mikey Ink is pretty intimidating, but none of the team considers himself a superhero. As they state on their website "we are animal lovers", although, of course, they act within the confines of the law, working in unison with the police. Rescue Ink never has time to rest. The organisation receives thousands of messages and more than 250 calls a day. They save a multitude of species, not just cats and dogs.

Horses, chickens, pigs, fish and even snakes have all got Rescue Ink to thank and their dedication to helping their rescues knows no bounds. One of the rescuers spent more than a week and a half looking after a little kitten that he had to feed every hour. Another biker saved a duck that was struggling in a pond. 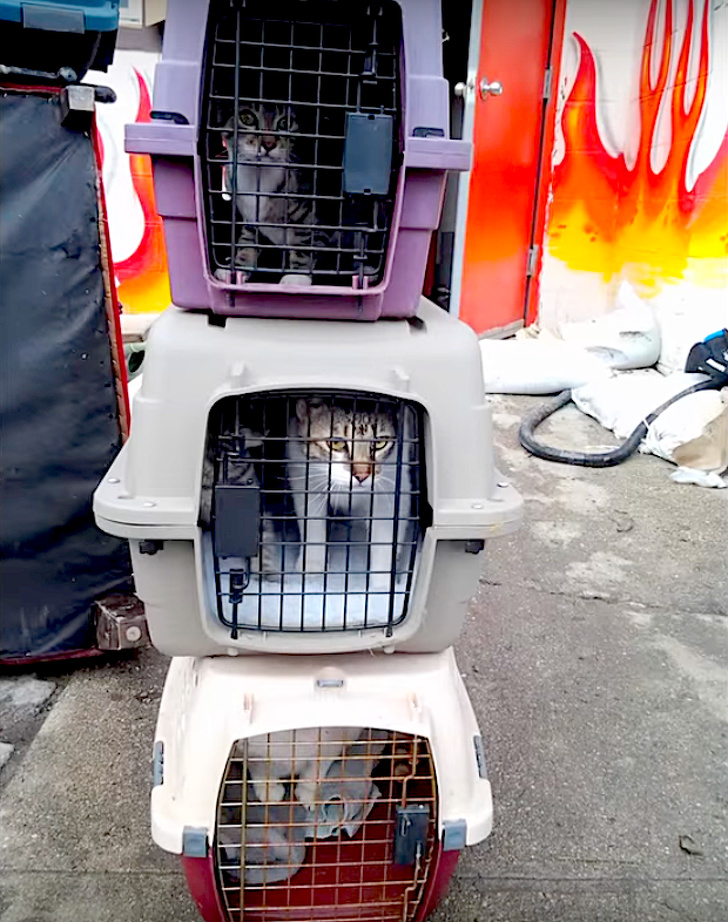 Rescue Ink, under the direction of Joe Panz, does more than just intervene. The organisation spreads its message and educates both young and old about animal care. For them it's just as important to prevent and anticipate as well as react to animal abuse cases.

The story of this voluntary service to help the animal world has now come out in a book titled "Rescue Ink: How Ten Guys Saved Countless Dogs and Cats, Twelve Horses, Five Pigs, One Duck, and a Few Turtles" It's a great way to educate others and get them involved in the cause !

15 dog breeds that can grow up to dwarf their owners

Before adopting a dog, we need to carefully factor in a number of things, with size being an important...