A puppy that was thrown from a moving van has been rescued and is being cared for at an animal centre in Chobham, England. Despite her weak physical and mental state, 'Peggy' the puppy seems to have pulled through and is gradually getting back on her paws!

Peggy lived through hell. This female pup had a really tough start to life and, ironically, it was this final act of cruelty that led to her rescue. Little Peggy was thrown from a moving van that was driving through Middlesex, England. The pug was tossed out of the vehicle in an obvious attempt to kill her, without further thought. 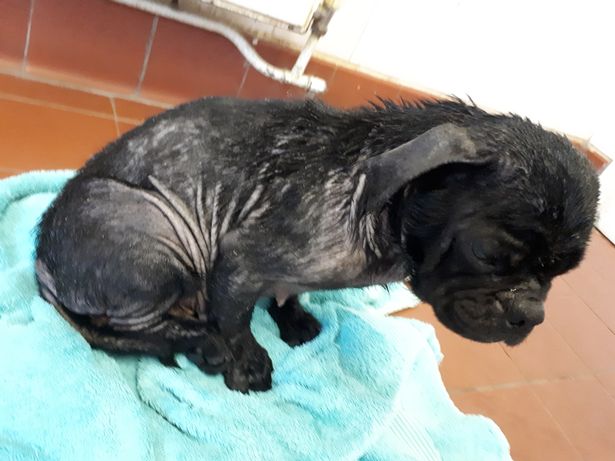 As vile as this was, it actually freed her from a life of misery and led to her rescue. And it's all thanks to an animal-loving pedestrian who witnessed the horrifying scene. Rescuers believe that Peggy probably came from a puppy farm. They think she was abused and forced to give birth to multiple litters for the sole purpose of making a profit. After a while she would have no longer been able to reproduce, at which point her breeders must have decided to abandon her in a heartless act of cruelty. 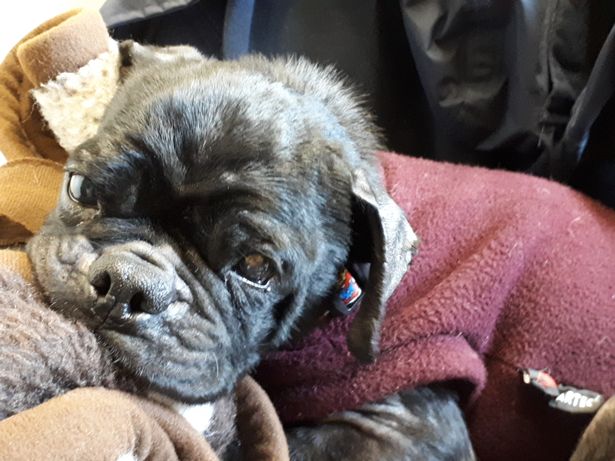 When the Millbrook Animal Center in Chobham collected Peggy, she was severely malnourished and her fur was in a terrible state, with bald patches all over her body. What's more, being forced to repetitively breed at such a young age had a marked effect on her overall wellbeing. 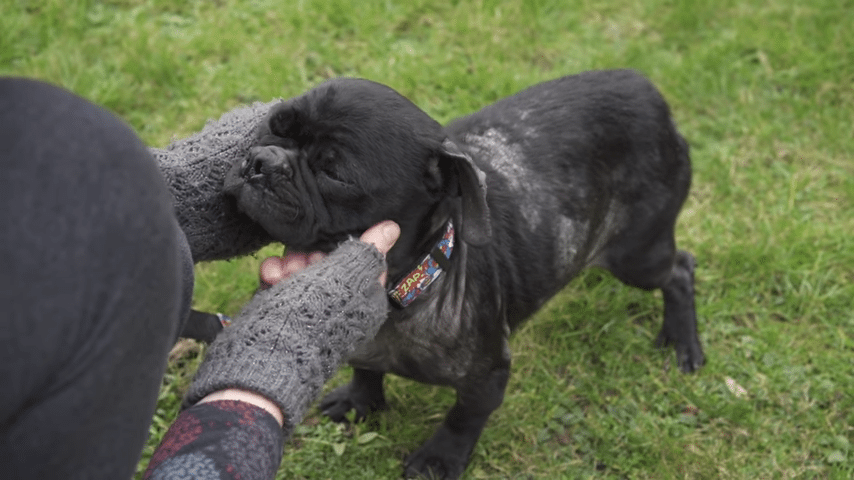 "It's utterly despicable to treat a dog like a disposable object,"

said Liz Wood, the animal centre's Assistant Director when talking to the Daily Mirror, “We think, over time, because her skin was getting worse and worse, they decided that they didn’t want to take her to the vet and pay for the treatment. When you look in Peggy’s eyes you can see the emotional, mental scars that her sad life has left her with. When you look at her body you see the physical ones.” 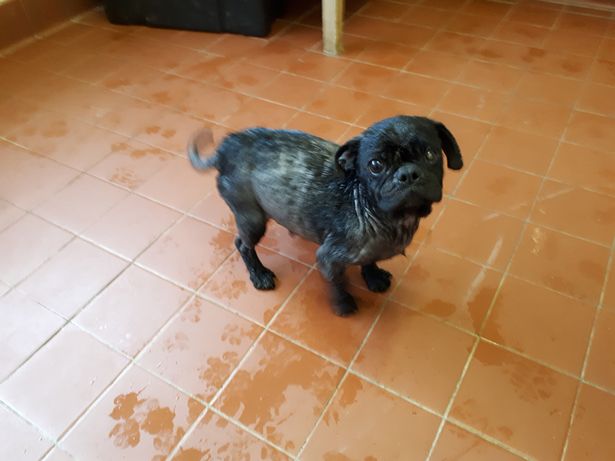 Liz Wood is now taking care of Peggy, who is lucky to be alive. "I suspect she’d been kept as a breeding machine to produce puppies which could be sold on for large numbers. It's utterly despicable to treat a dog like a disposable object." 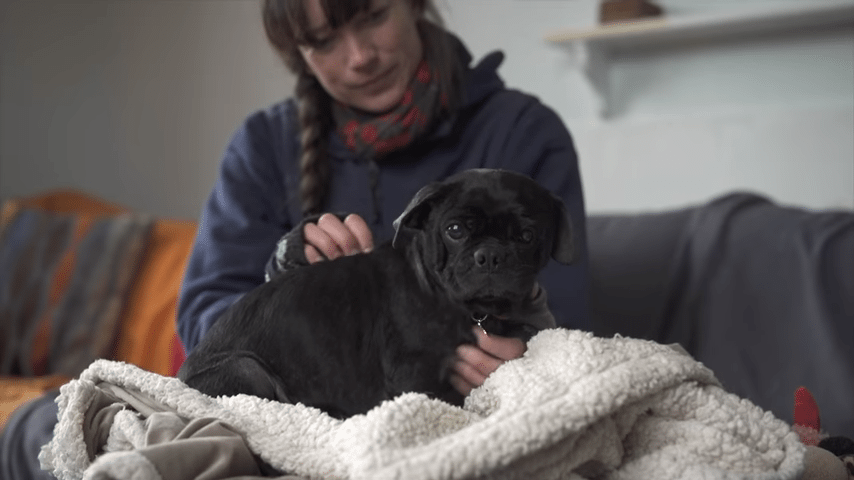 The good news is that today Peggy 's getting better. Her condition has significantly improved. She's beginning to open up and is slowly starting to trust people. "She's starting to come out of her shell," confirms Liz Wood. "She’s such a sweet dog and will make a wonderful companion for someone." In other words brave Peggy can look forward to a brighter future. Once she's fully recovered, her carers will look for a permanent home where she'll be able to live along and happy life. 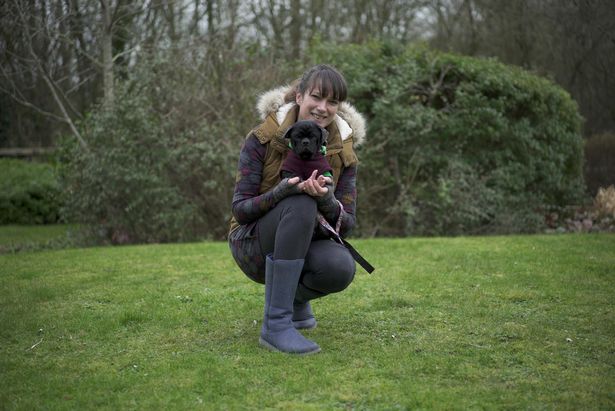 Rescue Ink, a group of bikers that rescues animals from violent or neglectful owners

Established several years ago,  Rescue Ink comprises of people from all sorts of backgrounds. All, however,...